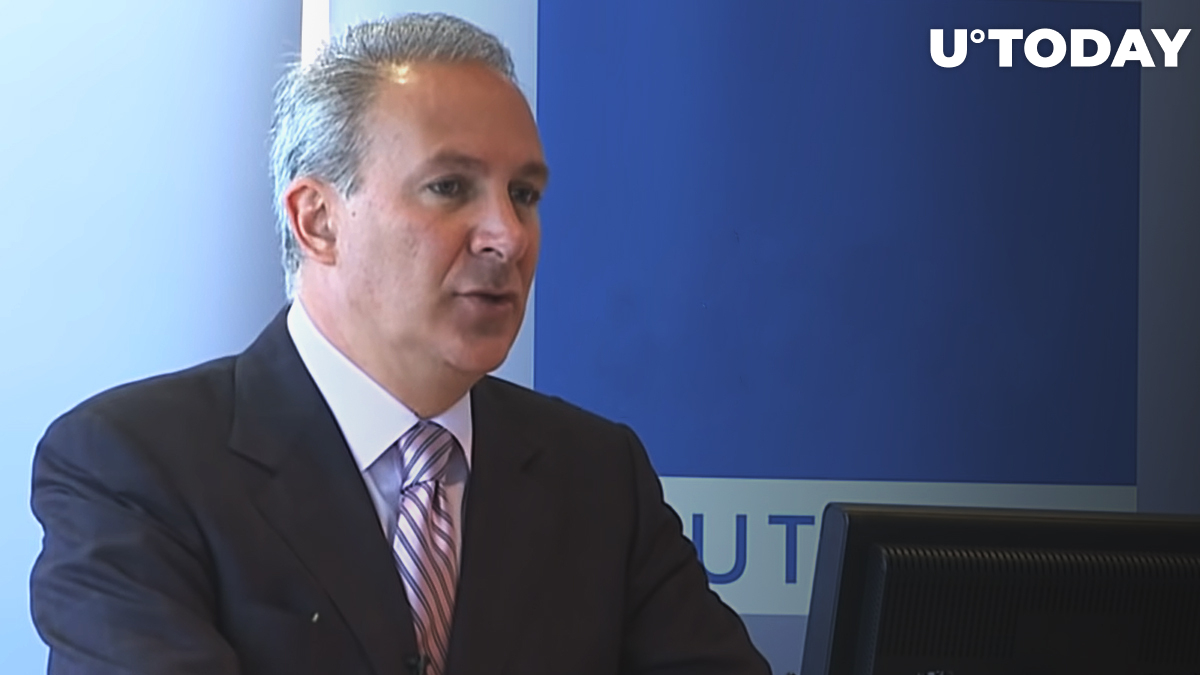 Vocal Bitcoin opponent Peter Schiff has taken a ride with his family in the private jet of his neighbor Brock Pierce – a prominent U.S. entrepreneur, Bitcoin billionaire who ran for the presidential election in the U.S. in 2020.

Schiff has tweeted that he wished he had bought Bitcoin when he first heard about it. In that case, as he explains in a comment under his tweet, he would have sold it at the recent peak near $65,000 and bought his own jet as well.

You are not getting my point. Had I bought #Bitcoin when I first heard about it I would have sold it by now and bought my own jet. That doesn't mean I would buy any Bitcoin now.

Peter Schiff, the gold lover and CEO of Euro Pacific Management that runs a gold fund (EPGFX), is probably the only Bitcoin critic that tweets about the flagship cryptocurrency as often as Bitcoin influencers do.

In late December 2020, he as even acknowledged as the top second Bitcoin influencer by the Lunarcrush platform, sitting on this list along with Bitcoin maxis Anthony Pompliano and Max Keiser.