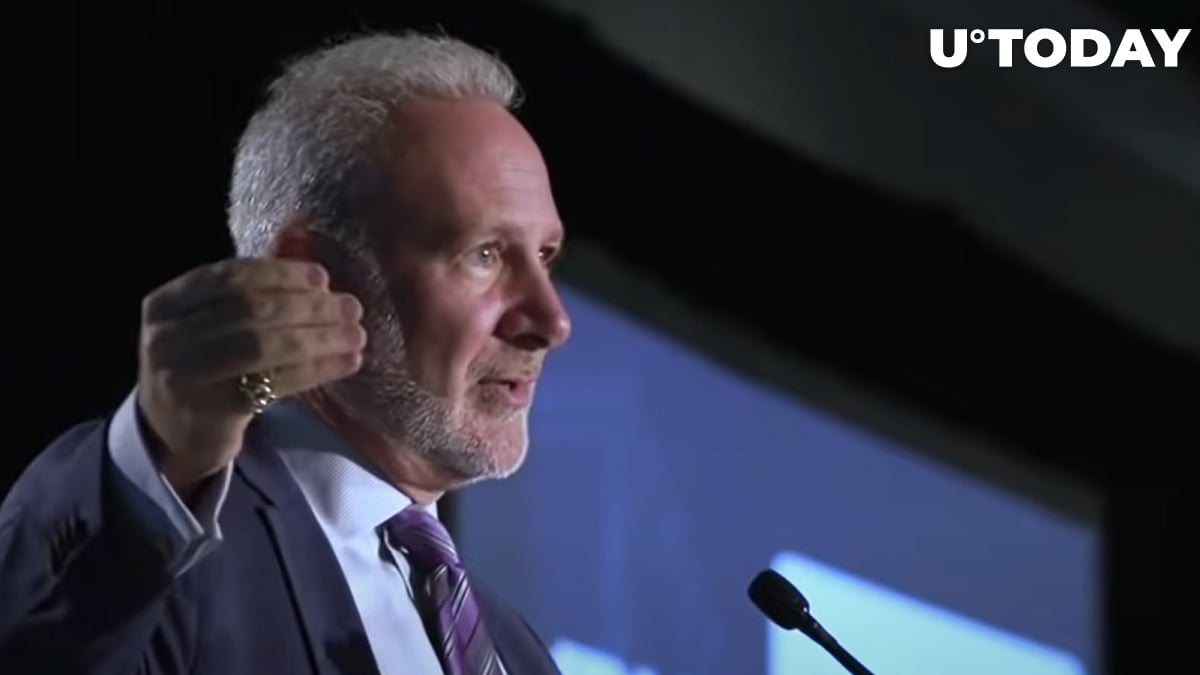 CEO of the Euro Pacific Capital and a gold lover Peter Schiff has taken to Twitter to comment on the recent interview of the MicroStrategy CEO Michael Saylor about the company’s long-term plan regarding Bitcoin.

While talking to the Bloomberg TV on Friday, July 30, Saylor called Bitcoin digital property and the future of property that is going to be held, as per his expectations, by all governments, banks, institutional and retail investors in the future.

He said that by continuously buying BTC, MicroStrategy wants to get as much Bitcoin as possible since the BTC offering is limited by 21 million.

When asked by the host whether MicroStrategy will stick to the 10-year period announced by Saylor or, perhaps, will sell their BTC earlier, the chief executive of the company stated that he hopes MicroStrategy will hold Bitcoin “forever”.

#Bitcoin is the future of property. https://t.co/EKmLqPiznV

The gold bug Peter Schiff has slammed Michael Saylor in his tweet, saying that he will hardly be able to take “his Bitcoin to the grave”.

In response, Saylor posted an article about gold being stolen from the tombs of Egyptian pharaohs, perhaps hinting that you cannot store gold after death either.

Now @michael_saylor has gone completely mad. His latest #Bitcoin pump is that it's an asset you can take with you after you die. He may well end up taking his Bitcoin to the grave, but I doubt he'll be able to buy anything with it in heaven either, or in Saylor's case maybe hell.

Numerous Bitcoin maxis have many times spoken on Twitter about passing their BTC to their children and grandchildren and that has been their major argument about “still being early”.