Bitcoin Recovers From Sub-$30,000 Zone, but Peter Schiff Has Bearish Warning for Bulls

Alex Dovbnya
Peter Schiff believes that Bitcoin rallies above $30,000 may be short-lived 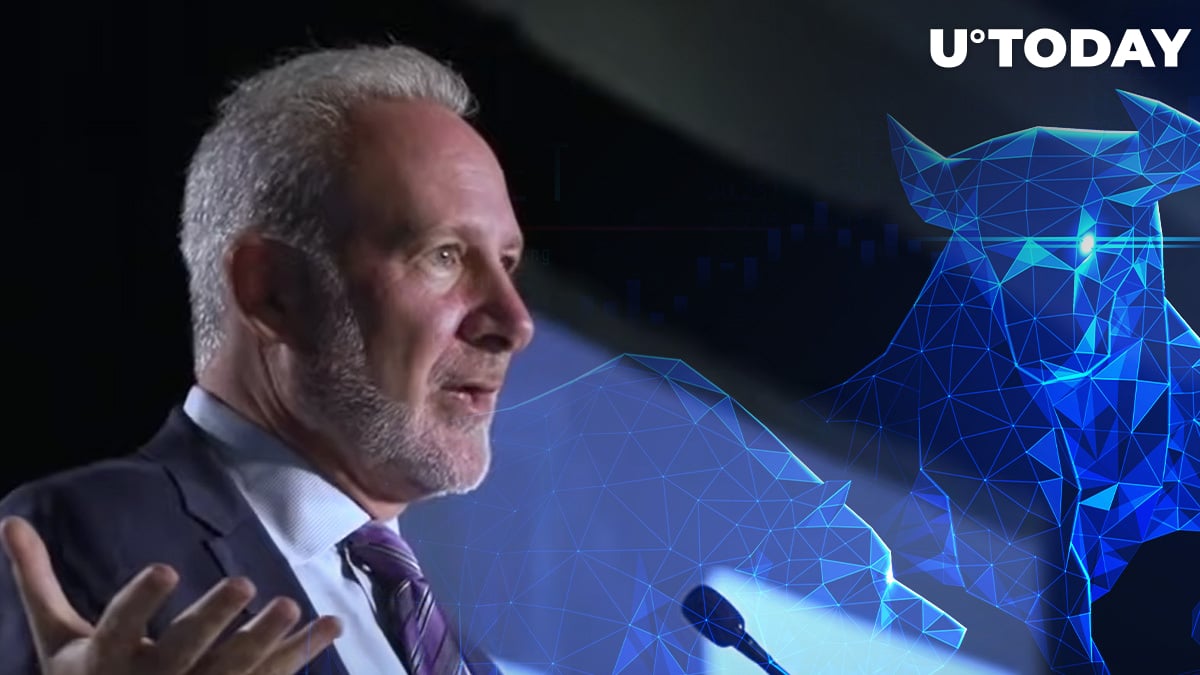 After a brutal sell-off on July 20, Bitcoin managed to stage a minor comeback.

Gold bug Peter Schiff, however, has already put a bearish spin on the recent bounce.

In a recent tweet, he writes that the $30,000 level has now turned into resistance.

Schiff also noted that Bitcoin sold off on Tuesday while other risk assets recovered.

While major stock indexes are trading near their recent all-time highs, Bitcoin is down 52 percent from its recent high.