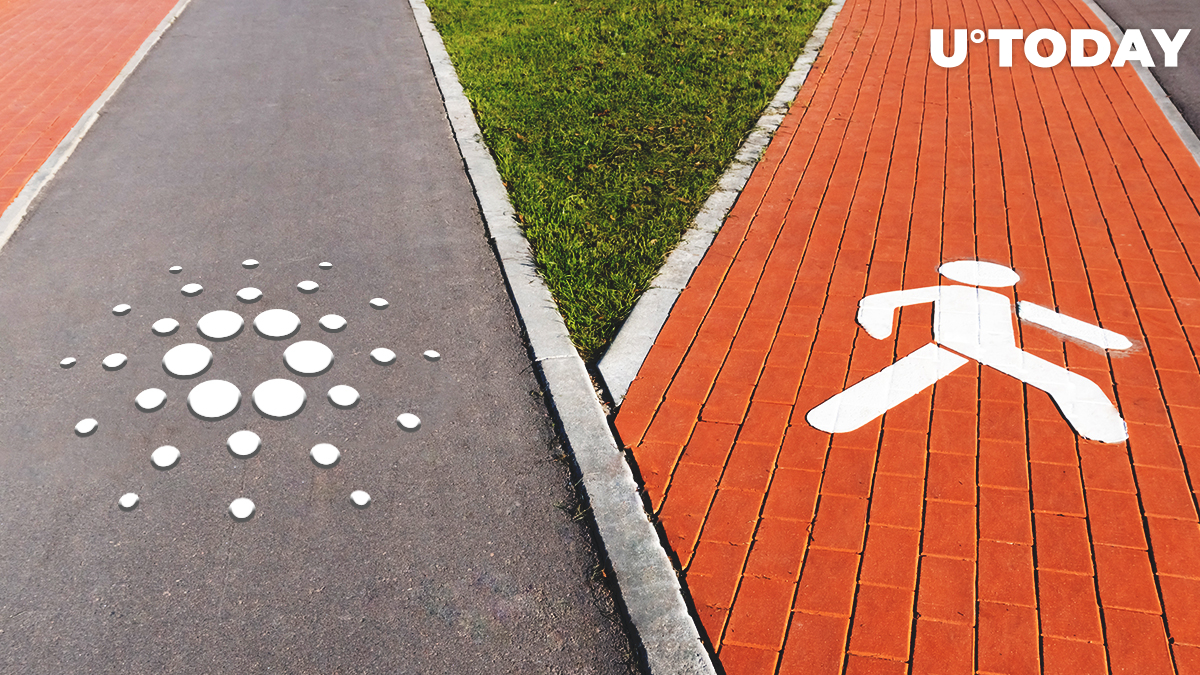 In a lengthy Twitter thread, he reflects on his time at the foundation, claiming that he managed to meet some of the most “energetic” and “pleasant” people at his job:

While I am leaving I am simultaneously looking back on what we have achieved as a collective but knowing what it is today I know the community is in a good place and a great successor will stand up to move our community to the next level.

While the reason behind Hendrikx’s exit from Cardano is not immediately clear, his LinkedIn profile says that he’s currently enjoying sabbatical leave.

Hendrikx claims that he’s willing to take “a breather” and focus on “new possibilities.”

The Cardano Foundation, which was created for promoting the largest proof-of-stake blockchain, is no stranger to controversies. In November 2018, its chairman Michael Parsons resigned in infamy following accusations of mismanagement. IOHK CEO

Earlier today, Cardano set yet another record high of $2.58, with its market cap ballooning to a staggering $80 billion.

For comparison, Bitcoin and Ethereum are still down more than 25 percent from their historic peaks that were reached on Apr. 14 and May 12, respectively.

Save for Solana, Cardano is the only major cryptocurrency that has managed to fully recover from the Q2 plunge.