Alex Dovbnya
Pressured by aggrieved TON investors and disillusioned by the U.S., Pavel Durov is rumored to hand control over Telegram to a Russian internet company 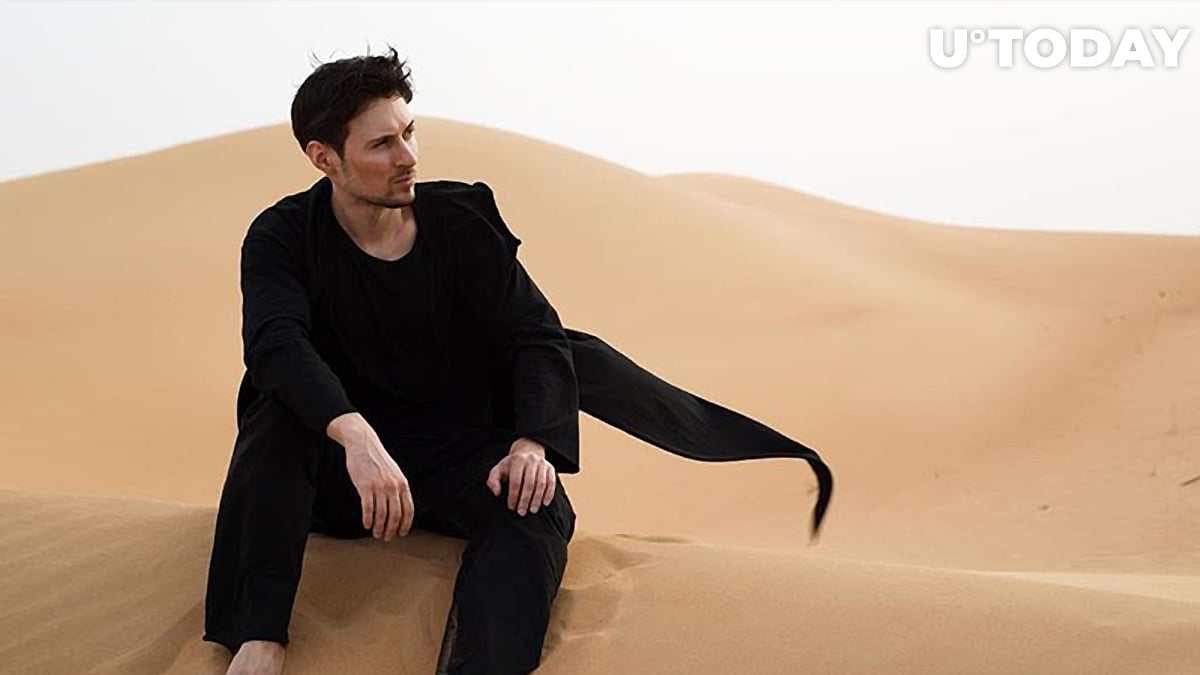 According to an unconfirmed insider report, Telegram founder Pavel Durov plans to part ways with the messenger following the failure of its blockchain project.

Russian internet giant Mail.Ru Group or an undisclosed Russian billionaire are among the top candidates to take over Telegram, according to the source.

Russia lifted its "ineffective" two-year ban on the hit messaging app in mid-June.

SEC nips TON in the bud

The main reason why Durov—whose net worth is estimated to be $3.4 bln—is allegedly abandoning Telegram is because he is in dire need of cash after the Telegram Open Network (TON) was shut down in May.

This was preceded by a tedious legal battle with the U.S. Securities and Exchange Commission (SEC). The regulator barred the company from distributing gram tokens to investors who participated in its $1.7 bln ICO right on the verge of the TON launch.

Those who wanted to get out of this predicament immediately had the option of getting 72 percent of their money back. Otherwise, a 12-month-long waiting period is required to receive 110 percent of the initial sum.

Given that $405 mln in ICO funds were invested in developing both TON and the messaging app, disgruntled investors who were left with a dead project threatened to take Telegram to court. 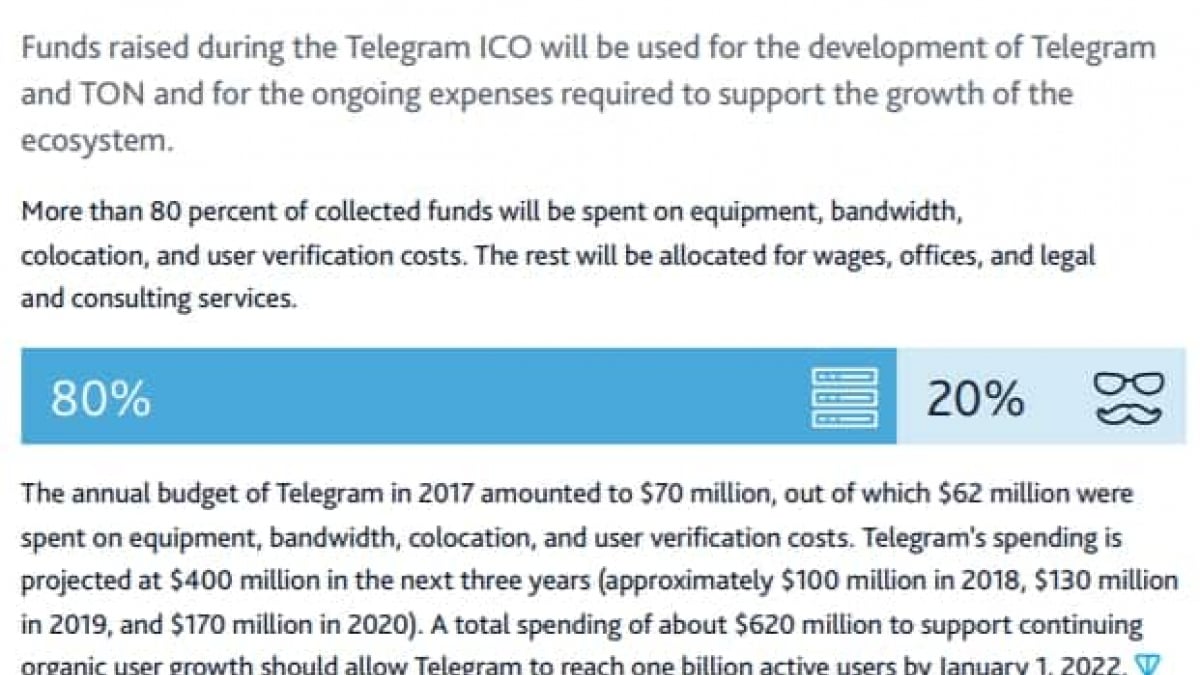 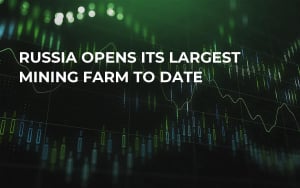 In his recent post, Durov amped up his criticism of the U.S. government, claiming that the controversial decision to ban Chinese social media app TikTok could "kill" the internet:

The problem with the US-TikTok case is that it legitimises an extortion tactic previously employed only by authoritarian regimes. For decades, the US has been perceived as the defender of free trade and free speech. But now that China has started to replace them as the main beneficiary of global trade, the US (or at least the Trump administration) seems to have become less enthusiastic about those values.

His growing distaste for the U.S., coupled with a recent visit to St. Petersburg, fueled speculation that he might hand Telegram over to a Russian owner, but the entrepreneur continues to insist that that he's not parting ways with Telegram despite the insider report.

Durov left Russia in 2014 after being forced to sell shares in VK, the most popular social media network in the post-Soviet space. It is now owned by the Kremlin-friendly Mail.Ru Group.