Alex Dovbnya
Telegram's blockchain project is over after losing a legal battle against the U.S. SEC, according to the company's founder Pavel Durov 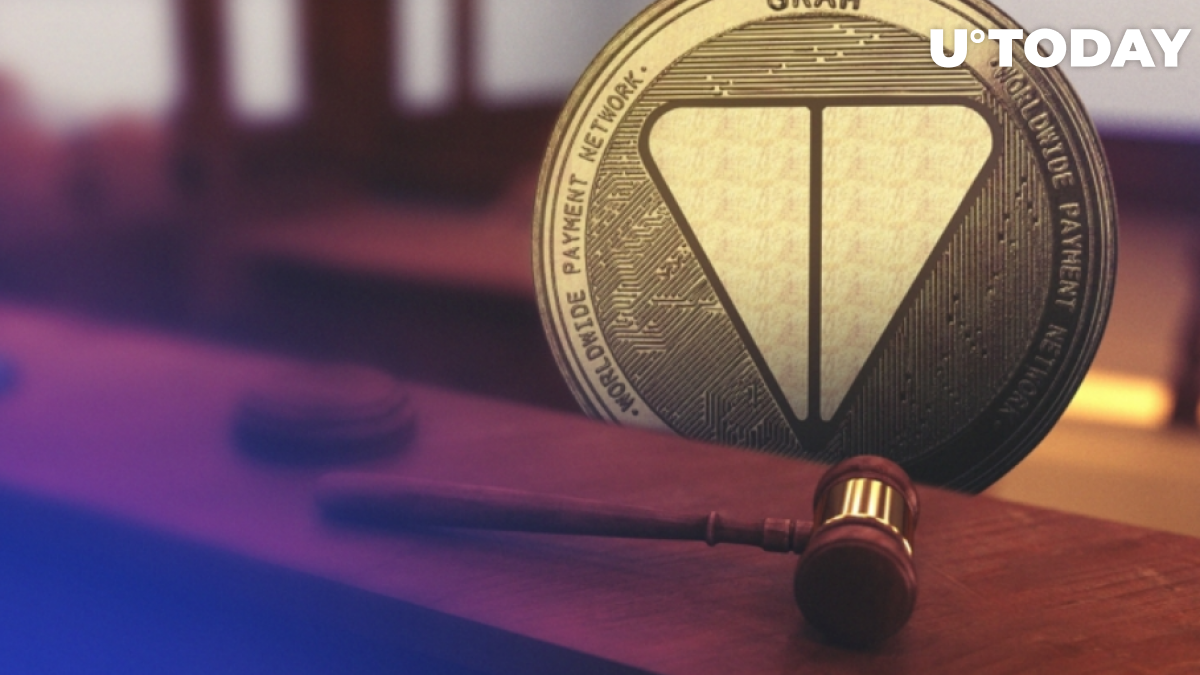 Pavel Durov, the founder of messaging giant Telegram, has just announced the discontinuation of the TON blockchain projects. 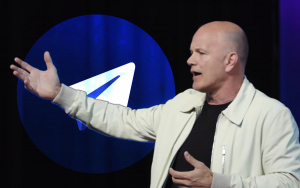 'Sadly, the US judge is right about one thing: we, the people outside the US, can vote for our presidents and elect our parliaments, but we are still dependent on the United States when it comes to finance and technology (luckily not coffee).'

As reported by U.Today, Judge Kevin Castel of the New York Southern District Court prohibited Telegram from selling its Gram tokens outside of the U.S.

In his post, Durov also cautioned investors against putting their money into third-party projects that are not related to Telegram:

No present or past member of our team is involved with any of these projects.

The billionaire also calls the world 'overly centralized' while wishing luck to those who struggle for decentralization.