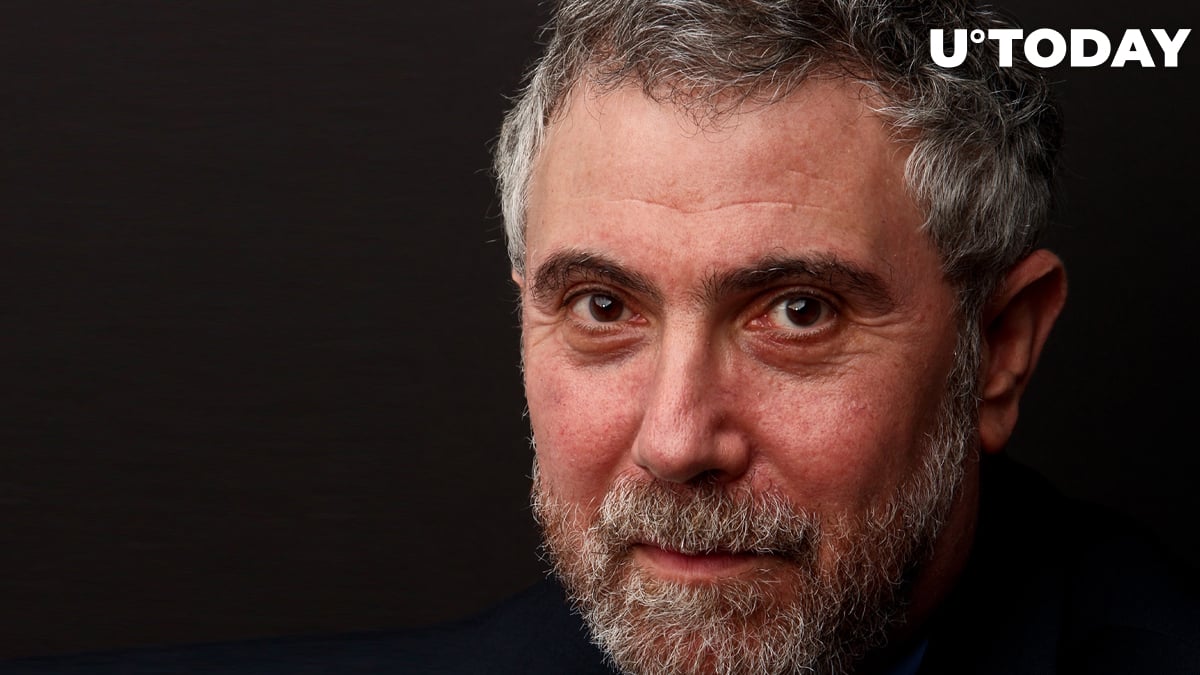 During his recent CNN interview, American economist Paul Krugman made it clear that he still wasn’t a fan of crypto in spite of the massive rally.

The Nobel laureate called the new asset class “a combination of libertarian derp and techno babble."

Krugman emerged as one of Bitcoin’s harshest critics as early as 2011 with New York Times op-ed called “Golden Cyberfetters.”

Ads
Ads
Related
Peter Schiff Predicts That Ethereum May Flip Bitcoin
As reported by U.Today, Krugman claimed that Bitcoin never fulfilled its promise of being money during his December interview. Krugman also recently told Business Insider that the supporters of Modern Monetary Theory and crypto are the hardest groups of people to talk to:

The two groups of people that are not all that political who I find the hardest to talk to are supporters of MMT and cryptocurrency.