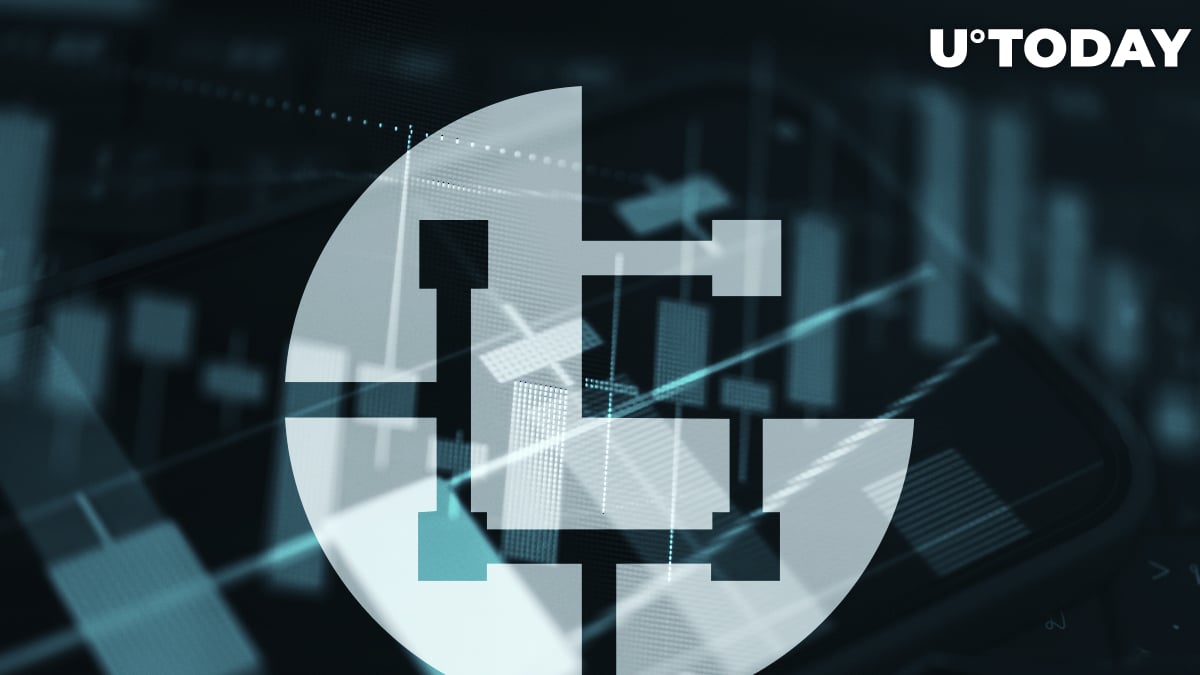 IQ Protocol, a novel product by the team of PARSIQ (PRQ) blockchain analytics platform, is set to reconsider the way the off-chain and on-chain worlds are bridged now.

PARSIQ (PRQ), a leading decentralized team focused on building interoperability protocols for interaction between off-chain and on-chain modules, releases its IQ Protocol to introduce the concept of subscriptions to blockchain-oriented businesses.

That said, with IQ Protocol, any enterprise is able to experiment with features like cancel/refund policies, different time-frame considerations, consumption rate quotas, discounts and more in their subscriptions policy.

To achieve this goal, IQ Protocol implements the PowerTokens concept. In B2B systems, PowerTokens act as a unit of accounting for using resources, not as a traditional tokenized currency.

As such, every business can integrate IQ Protocol with ease, regardless of its stance toward cryptocurrencies and blockchain.

As IQ Protocol is released amidst the DeFi and NFT euphorias, it boasts functions that allow its customers to benefit from both segments.

PRQ token can be locked via IQ Protocol to allow holders to earn yields on their stake. Also, PRQ tokens are accepted by PARSIQ as payment instrument.

In the future, IQ Protocol will be able to build NFT renting platforms. As with crypto lending ecosystems, digital art enthusiasts will benefit from their tokens.