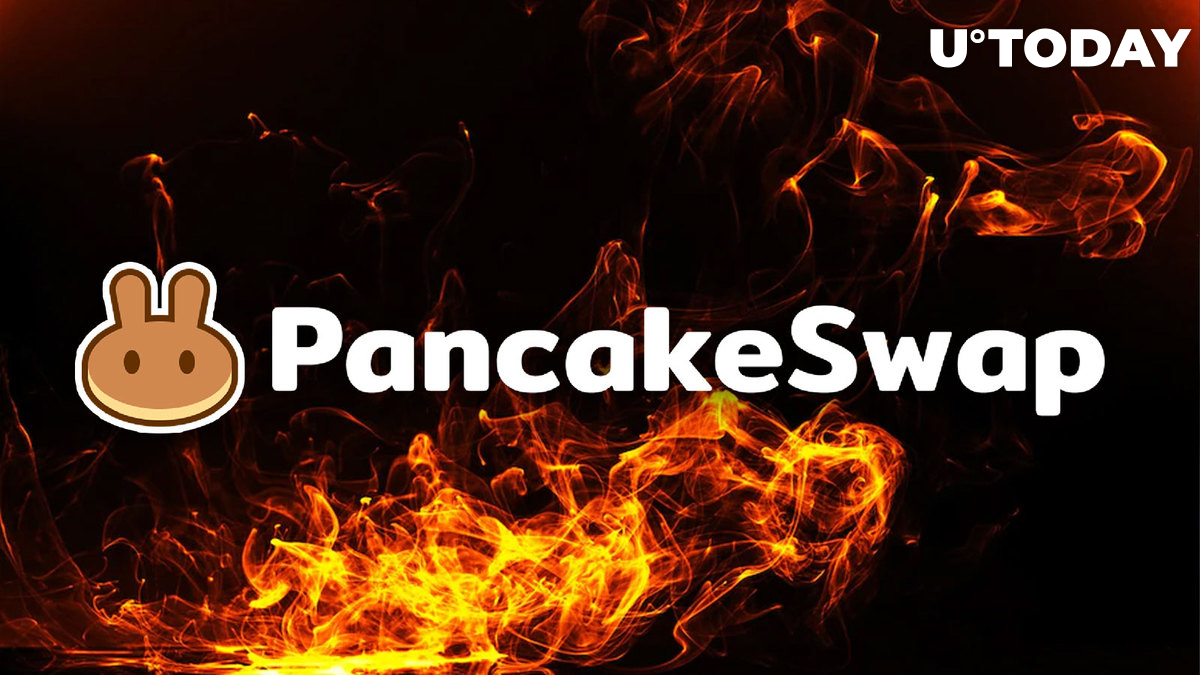 PancakeSwap announced the results of the latest round of burning CAKE, the decentralized exchange's native token. According to the data presented, 6.95 million tokens were burned, whose equivalent value at current prices is $28 million.

If CoinMarketCap data is to be believed, the CAKE burned is 4.4% of the circulating token supply. Moreover, the total supply of CAKE is more than half of the token's max supply, which also signals extensive token burning. Given that, until recently, PancakeSwap's token offer was unlimited, such tokenomics is impressive.

Against the backdrop of the news, the CAKE price continued the rally that began when the DeFi sector was revived by the collapse of centralized exchange FTX. The price of CAKE has risen by more than 12% in the last two weeks.

At the same time, the total value locked (TVL) of PancakeSwap already stands at $2.85 billion, not including another billion locked in staking. In other words, the exchange currently has four to five times more blockchain than its current market valuation. In addition, CAKE itself plays a key role on PancakeSwap and is a kind of fuel for the turnover of all those billions.