Tomiwabold Olajide
TWT has embarked on run since November 28 after hitting support at $1.84 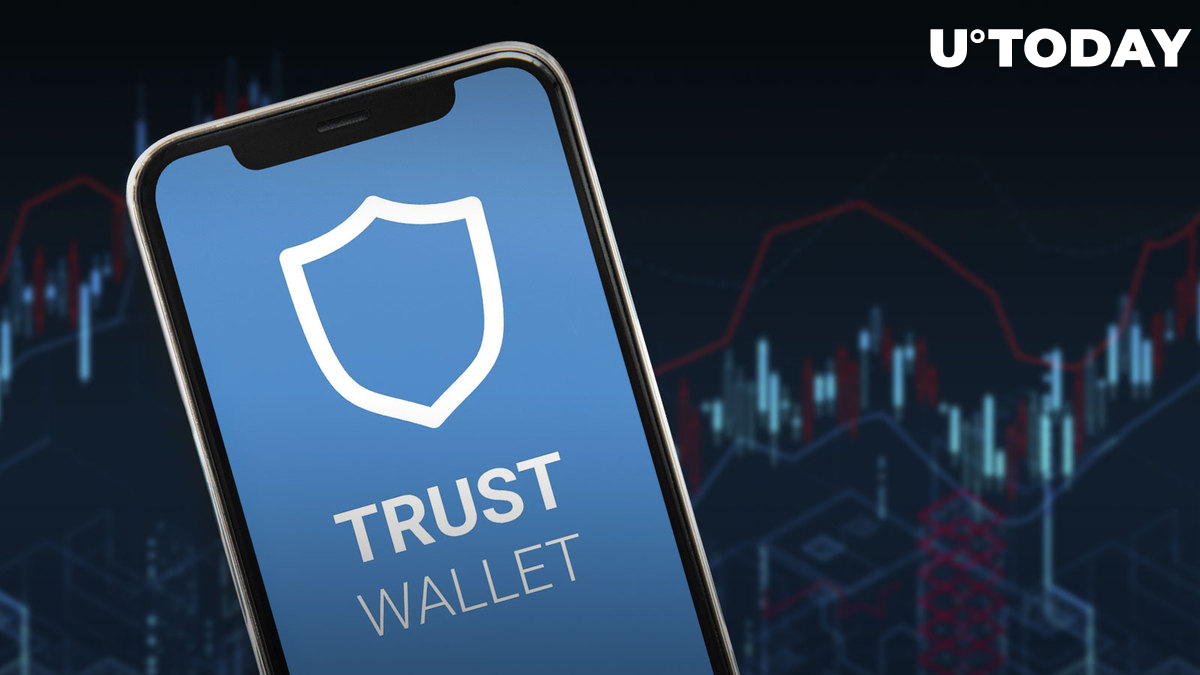 Trust Wallet token (TWT) is currently posting gains against the backdrop of most cryptocurrencies, which were mostly trading down amid the latest dip on the markets.

At the time of publication, TWT was trading at $2.46, up 21% in the last 24 hours and up 17% in the past week. Notably, TWT has embarked on a run since Nov. 28 after hitting the support at $1.84. A close in the green for today's price action would mark its fifth consecutive day of price action.

On Nov. 14, TWT rose to all-time highs of $2.73, benefiting directly from the FTX implosion that occurred around the period as investors shifted assets from exchanges to noncustodial wallets such as Trust Wallet.

The wreckage of FTX, which once had a $32 billion valuation but whose founder Bankman-Fried now claims to have only $100,000 in the bank, continues to pique the worlds of traditional and digital finance alike.

The market somewhat stabilized in part because of indications that the Fed would transition to a less aggressive monetary tightening strategy, but those indications now seem to be fading.

According to market observers, the numbers will probably support the Federal Reserve's push to raise interest rates, even as it prepares to slow the pace of those hikes at its meeting in December.