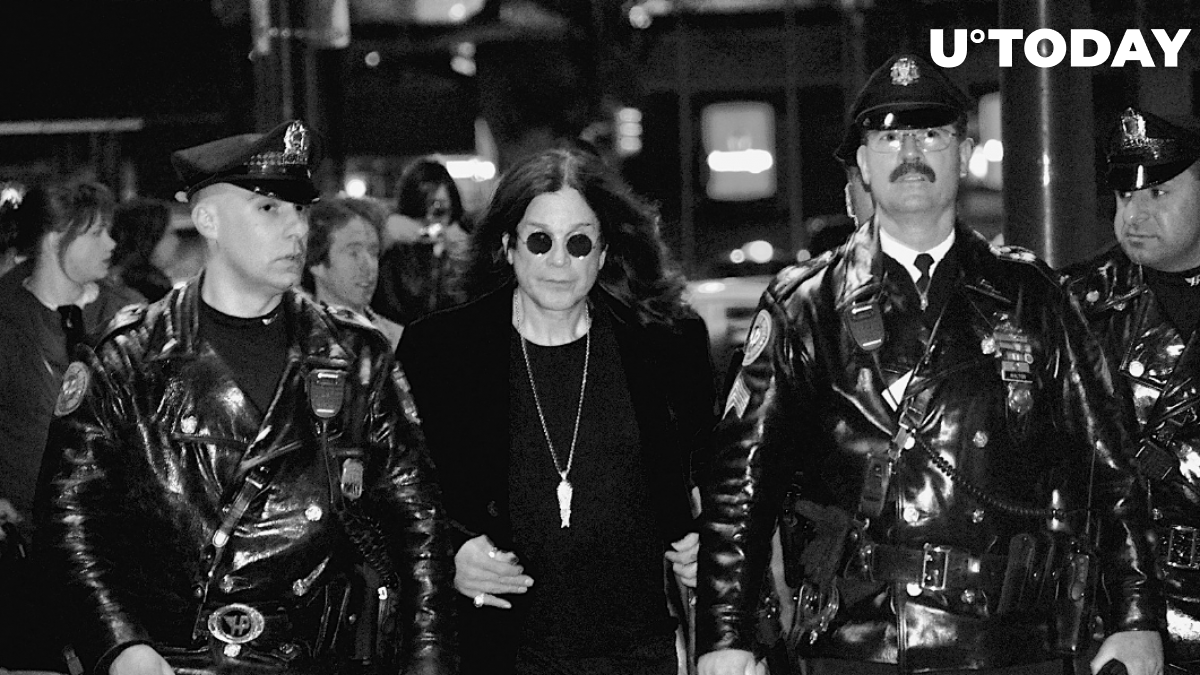 Ozzy Osbourne has become the latest musician to make a foray into the crypto industry with the launch of “Cryptobatz,” a collection of 9,666 non-fungible tokens.

The Great Ozz has put quite a lot of effort into the collection given that he created it by himself.

Osbourne told Rolling Stone that he had decided to launch his own NFTs after his wife, Sharon Osbourne, talked him out of buying a Bored Ape:

I’ve been trying to get in on the NFT action for a while so when I asked Sharon for a Bored Ape for Christmas after several failed attempts of buying my own, and she said no, so I decided to create my own.

The drop comes with a twist: owners will be able to create new NFTs called “MutantBatz” by “mutating” Cryptobatz with other collections.

In addition, Osbourne will organize a treasure hunt for CryptoBatz holders.

One of the most infamous rock and roll moments

Osbourne famously bit the head off a real dead bat during his concert with 5,000 fans in 1982 that took place in Des Moines, Iowa. In his memoir, he wrote that the bloody decapitation was unintentional: the musician thought that a fan threw a replica onto the stage and decided to give it a taste without a second thought:

Immediately, though, something felt wrong. Very wrong. For a start, my mouth was instantly full of this warm, gloopy liquid, with the worst aftertaste you could ever imagine.

The event, of course, remains one of the wildest moments in the history of rock-and-roll. The “dark prince of heavy metal” is not ashamed of his antics. In 2019, he capitalized on the incident by releasing a big plush bat with a removable head.

Osbourne told Rolling Stone that bat biting was one of the most “iconic” on-stage moments:

The design pays tribute to one of my most iconic on-stage moments and is a chance to acquire a rare piece of art history. I love it!