Oman's Oil Companies to Mine Bitcoin with Excessive Gas 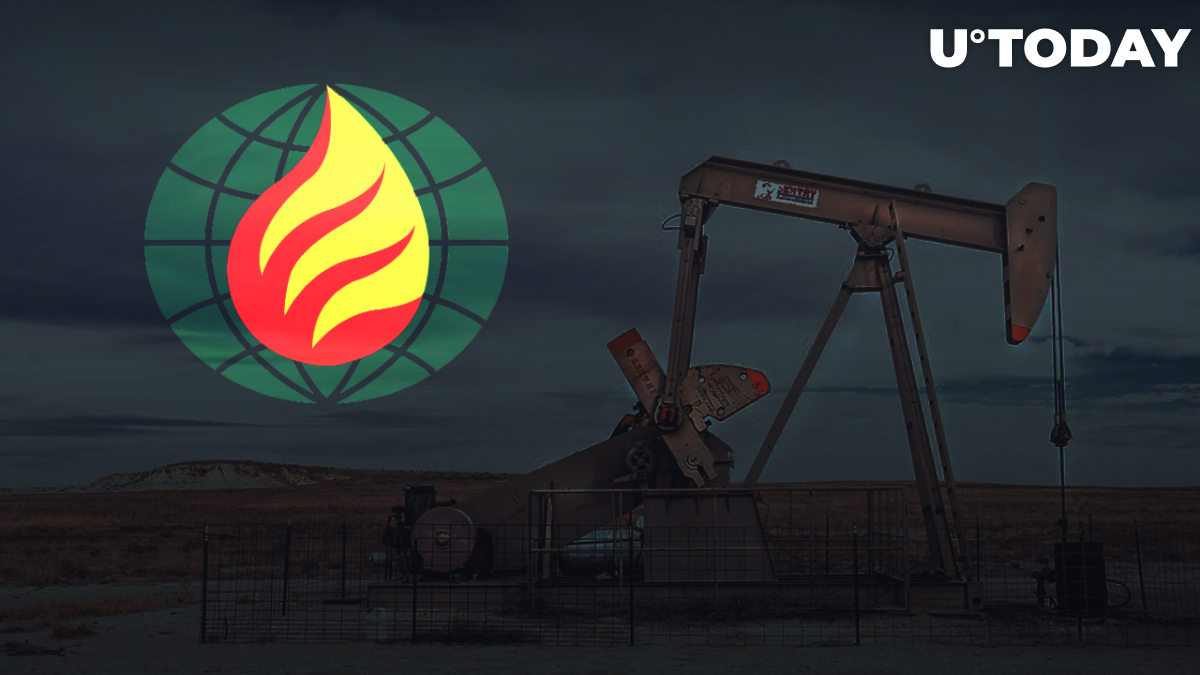 Crusoe Energy CEO Chase Lochmiller says that the company will open an office in Muscat, the capital of Oman, in order to capture flared gas and use it for mining.

The term "gas flaring" refers to burning excessive gas associated with oil extraction. The practice routinely faces criticism from environmental activists since it a major source of greenhouse gas emissions.

While Crusoe Energy claims that it can greatly reduce emissions related to flaring, it is still far from being the darling of climate activists since the process of Bitcoin mining itself is a very energy-intensive business that significantly relies on fossil fuels.

Related
Australia's Second Largest Bank Has Ambitious Plans for Its Stablecoin
In March, U.Today reported that Crusoe Energy had joined forces with U.S. energy behemoth ExxonMobil in order to work on a pilot project that would supply flared gas to Bitcoin miners.

It is expected to kickstart its first gas-for-Bitcoin pilot project in Oman next year.

The price of Bitcoin is down 31.29% on a year-to-date basis, but  Lochmiller says that the big correction will not affect the company's ambitious expansion plans.
#Bitcoin News