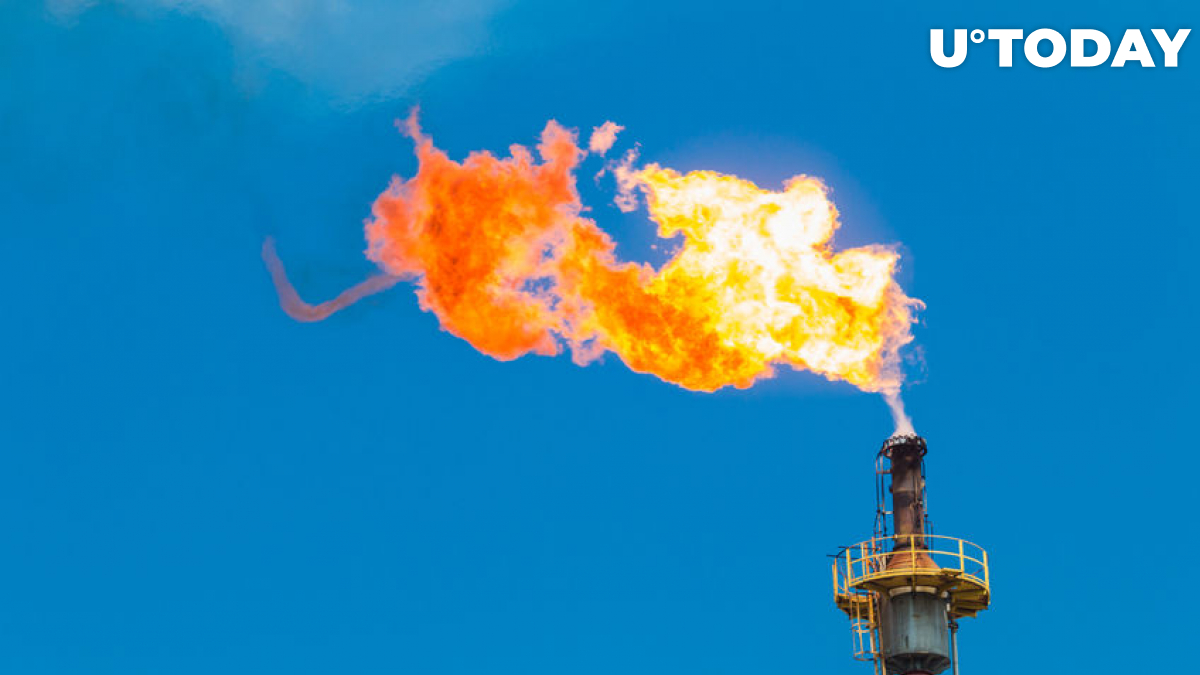 American multinational oil and gas corporation ExxonMobil is considering using excess natural gas in order to mine Bitcoin in Argentina, Guyana, Germany, and Nigeria, according to a Bloomberg report published earlier this Thursday.

The report, which cites sources in the know, says that oil behemoth is already running a gas-to-Bitcoin pilot in North Dakota, the U.S. The existence of such a project is yet to be confirmed by the company itself.

Related
Malaysia Has No Plans to Recognize Bitcoin as Legal Currency
Major oil companies such as Exxon and BP typically get rid of unwanted gas by flaring it. The practice is considered to be damaging to the environment since it contributes to global warming.

The pilot uses 18 million cubic feet of gas, which otherwise would have been dumped into the atmosphere, for powering Bitcoin mining.
#Bitcoin News