Alex Dovbnya
Nvidia's revenue has been negatively affected by Ethereum's transition to proof of stake, which demands GPUs 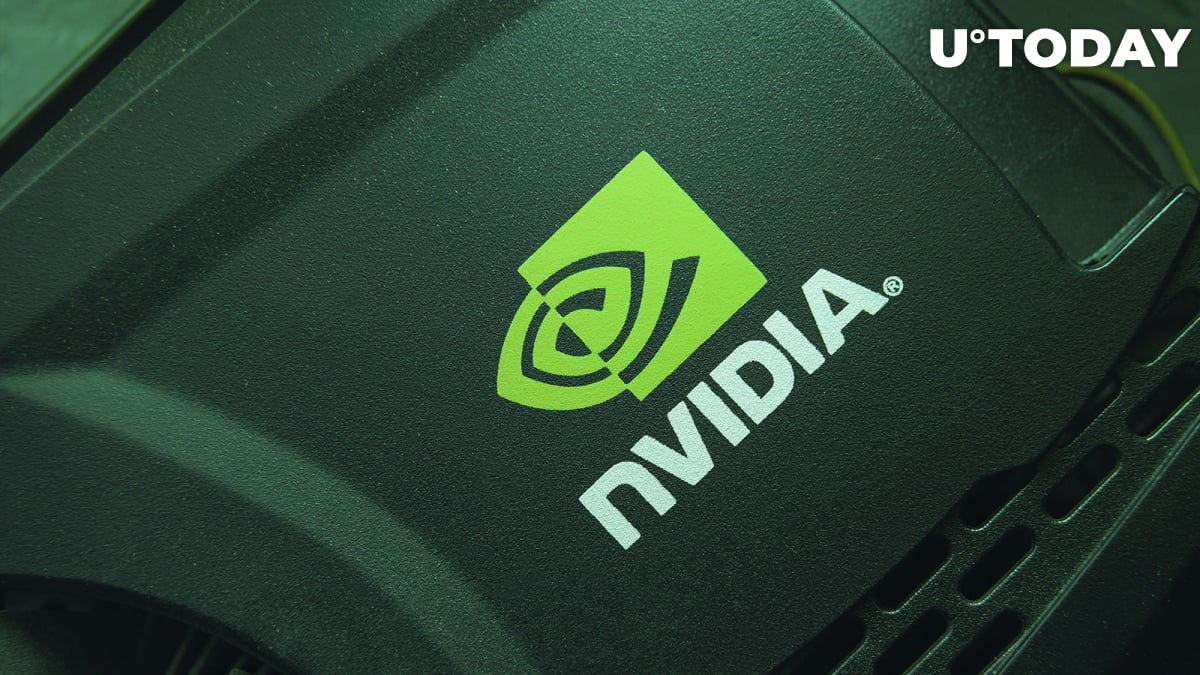 Nvidia CEO Jensen Huang does not expect blockchain to play an important role in the company's business.

After Ethereum ditched proof of work, millions of GPUs that were used by miners were no longer needed.

Nvidia Chief Financial Officer Colette Kress admitted that the upgrade negatively affected demand for some of its products.

Nvidia experienced an unprecedented sales boom in 2017 because of the GPU mining frenzy that took over the cryptocurrency market. Its crypto-related revenue then sank rapidly in 2018 due to sharply declining cryptocurrency prices.

The U.S. Securities and Exchange Commission sued Nvidia for violating disclosure requirements by misrepresenting the revenue it derived from crypto mining. Nvidia agreed to pay a $5.5 million fine.

In 2020, a group of investors also sued Nvidia for misleading them about the nature of its sales. However, the company prevailed in court, with the judge arguing that plaintiffs did not manage to adequately prove that the chip giant misled them.

The company's stock is up 2.32% in premarket trading.