Alex Dovbnya
Binance has acquired a massive stake in Forbes 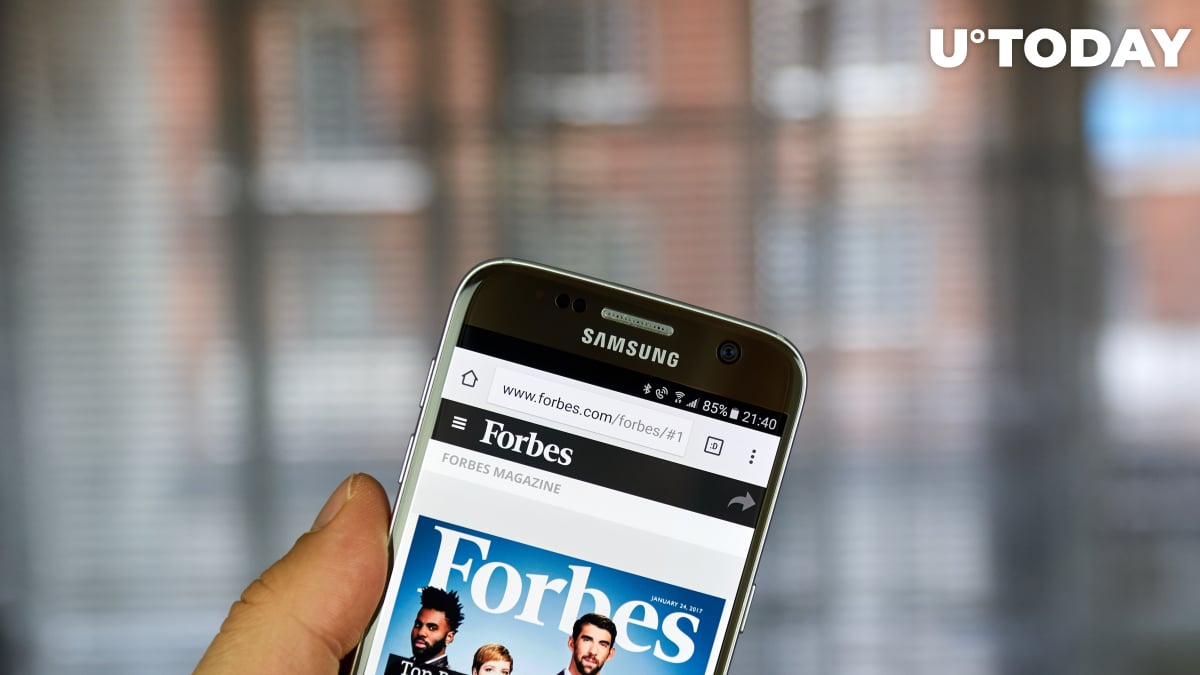 Cryptocurrency exchange Binance has pumped $200 million into Forbes, one of the most prominent media and publishing companies, CNBC reports.

The price of the native BNB token has spiked roughly 3% on the news.

Binance filed a defamation lawsuit against Forbes in November 2020 over a story that details how the cryptocurrency giant attempted to skirt regulatory oversight in the U.S. with the so-called "Tai Chi entity." It then voluntarily dropped the case last February.

Related
Binance Is Reportedly Worth up to $300 Billion
The century-old business media brand was founded by financial columnist B. C. Forbes back in 1917.

After remaining in control for 97 years, the Forbes family sold a 95% stake in the company to a group of Hong Kong-based investors.

Steve Forbes remains the editor-in-chief of Forbes. As reported by U.Today, he predicted that Bitcoin could become the new gold back in 2020.
#Binance Coin News