Cardano's Most Crucial Update in 2022 Goes Live: What Does This Mean for Cardano?

Vladislav Sopov
Cardano (ADA), the largest proof-of-stake network, implements an array of updates to advance its performance and developer experience 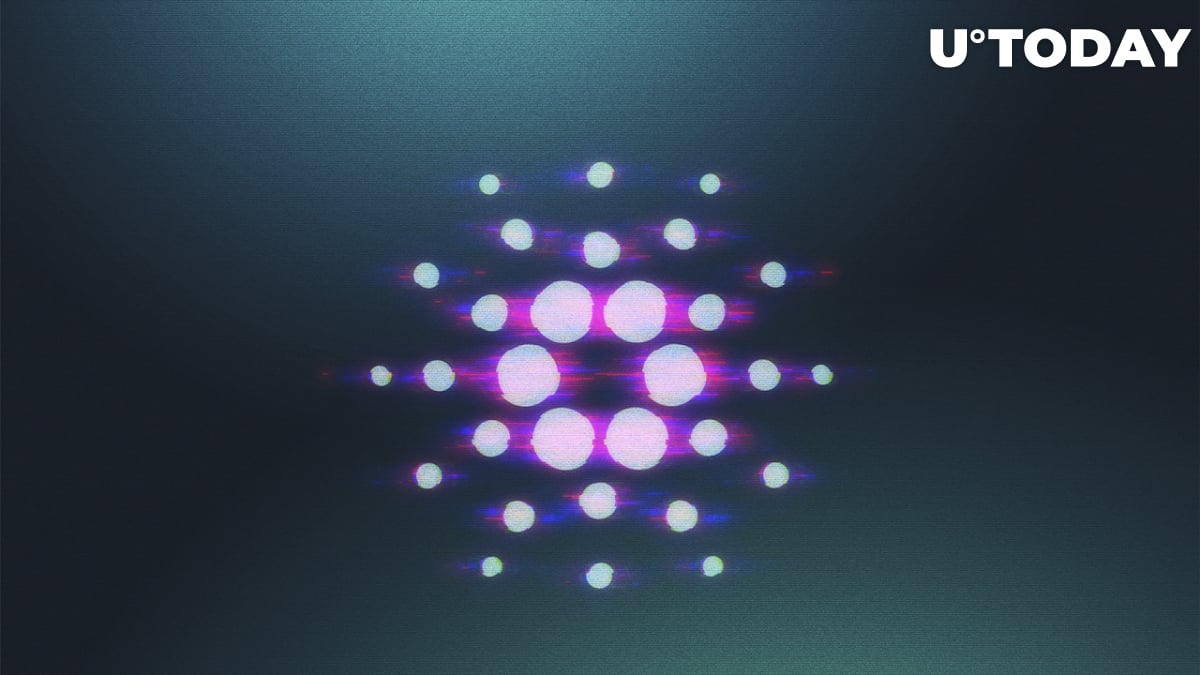 As per the dev update shared by IOG on its main blog and social media accounts, Cardano's (ADA) block size increased from 72 KB to 80KB, or by 11%. Also, every Cardano (ADA) transaction can now utilize the increased "CPU," i.e., the number of Plutus script memory units.

NETWORK UPDATE: Today, we have proposed the next parameter update as we continue to increase #Cardano network capacity in line with the plan. The proposal will increase block size by a further 8KB taking it from 72KB to 80KB.
?⤵️

This indicator will increase from 12.5M to 14M, allowing every transaction to leverage more resources of Cardano's decentralized computational network than ever before.

Both advancements will go live on Cardano's epoch 319 on Feb. 4 at 9:44 p.m. (UTC). These enhancements are steps in Cardano's scaling roadmap designed to meet the increased requirements of its growing on-chain applications ecosystem.

During the first epoch after the implementation of this novelty, the Cardano (ADA) team will closely monitor network performance as its consensus enters the Basho stage. Cardano's Basho is all about decentralization and the scalability of transaction processing for dApps and wallets.

"Key element in Cardano scaling plan": What is pipelining?

Besides that, Cardano (ADA) is on the eve of a major upgrade to its consensus layer—so called "pipelining." This advance completely changes the logics of Cardano's transaction propagation.

Pipelining, or "diffusion pipelining," allows the blockchain to overlay transaction phases instead of launching it one after another. It significantly increases the speed of transaction execution and the net transaction throughput of the network.

What will change for users and developers?

First of all, Cardano (ADA) is set to become more attractive for high-performance dApps like decentralized exchanges and NFT marketplaces.

Then, the indicators of the existing dApps will be advanced: they will work faster and in a far more resource-efficient manner.

Last but not least, Cardano (ADA) will be able to onboard a more sophisticated dApps architecture.