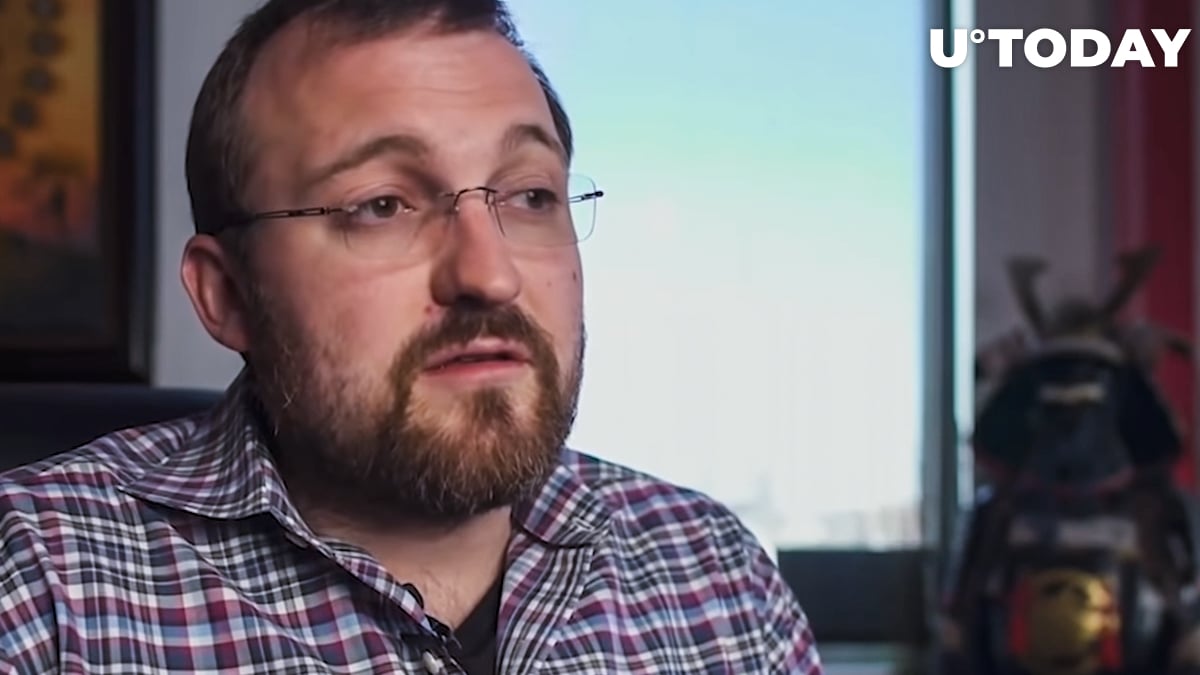 In a recent tweet, Cardano founder Charles Hoskinson took at Gemini, a popular cryptocurrency exchange founded by the Winklevoss twins, for refusing to add the ADA cryptocurrency.

Hoskinson argues that not listing ADA is “pretty tightly correlated” with bankruptcy risk.

On Saturday, the Financial Times reported that Gemini was attempting to recover as much as $900 million from troubled crypto lender Genesis.

FTX, the second-largest cryptocurrency exchange that went bankrupt last month, didn’t have any spot ADA pair. As reported by U.Today, founder Sam Bankman-Fried tweeted that adding the token was on the exchange’s roadmap just a few weeks prior to its collapse. Notably, ADA was the only major cryptocurrency without a spot listing on FTX.

Now, Cardano enthusiasts have taken Gemini to task for refusing to add support for ADA despite listing the native tokens of other popular proof-of-stake protocols.

In 2020, Gemini also feuded with the XRP community after refusing to list the popular cryptocurrency. However, it then felt vindicated after Ripple got sued by the U.S. Securities and Exchange Commission.