Next Generation of L2 Solutions for Ethereum: Review

Vladislav Sopov
Optimism, Arbitrum, StarkNet, Metis: Which Layer 2 solution is the fastest and most resource-efficient one? 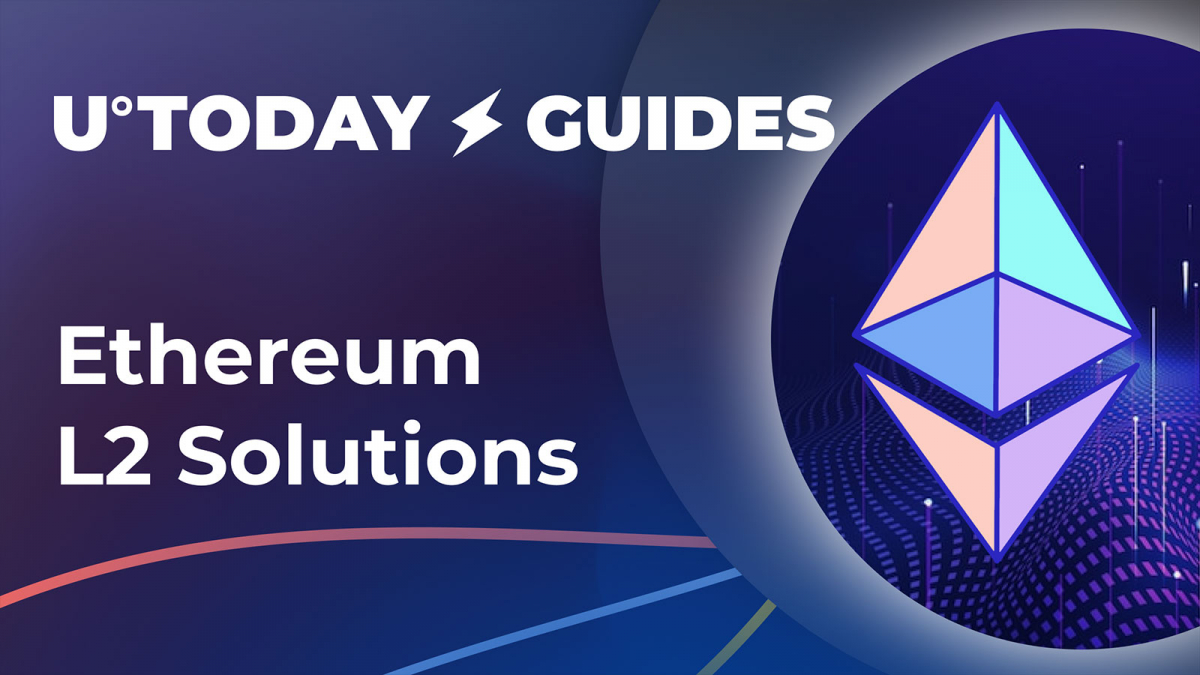 As the progress of the decentralized applications (dApps) ecosystem gains steam, scalability issues have evolved into a crucial bottleneck for Web3 progress. Here’s how modern Layer 2 scalability solutions for Ethereum are trying to advance the performance of the largest smart contracts platform.

In terms of infrastructure, blockchains are decentralized systems of nodes designed to confirm transactions between accounts. The transaction is confirmed once nodes agree to include it into the block.

Due to the specifications of the technical capabilities of hardware, specific features of blockchain consensus, and the type of node software used, the transactional throughput (typically measured in the number of transactions a blockchain can process every second, or TPS) of any blockchain has its limits.

At the same time, pressure on blockchain increases over time as new dApps are being deployed to chains and new crypto holders start using them for transactions. As such, the speed of blockchain operations decreases while transactional fees spike.

In this case, the scalability of distributed networks should be considered their ability to handle increasing transaction loads, as well as increasing the number of nodes.

What are Layer 2 scalability solutions, and why do dApps need them?

Ethereum inventor Vitalik Buterin introduced the so-called “Bitcoin trilemma” concept: he suggested that no blockchain can be scalable, decentralized and resource-efficient at the same time. As such, truly decentralized and cost-efficient blockchains are not the best ones in terms of scalability.

During the 2016-2017 acceleration of blockchain adoption, engineers started discussing the possibility of introducing some systems that can work “on the top” of existing blockchains to help them scale. Basically, they are designed to process some data outside of the main blockchain.

They are connected to underlying blockchains (“Layer 1” platforms, or L1s) and partially verify data through their instruments. As such, the blockchain audience labeled them “Layer 2” solutions, or “second-layer” systems.

Pioneering Layer 2 scalability solutions utilized so-called “payment channels”: their elements were connected between each other to partially process data without sending it to L1s.

In 2015-2016, while some experts proposed to scale Bitcoin (BTC) by increasing the size of its blocks, Prof. Thaddeus Dryja invented the Lightning Network (LN). It is an L2 protocol based on payment channels. LN nodes transact between each other; periodically, the results of their operations are verified by Bitcoin’s mainnet.

Bitcoin’s Lightning Network is still relevant in 2022; the aggregated volume of its channels inches closer to 3,700 Bitcoins (BTC), as covered by U.Today.

Related
Bitcoin Lightning Surpasses Liquid by Capacity for First Time Ever: Here's What This Means

The Bitcoin and Lightning-inspired Raiden Network, the first-ever channel-based solution for Ethereum (ETH), has been successful. Its team raised $27 million through RDN ICO in 2017 and created a pioneering scalability solution for the network with smart contracts.

However, channel-based solutions also lack scalability; their capacity is limited by the number of nodes. As such, Ethereum (ETH) engineers introduced Plasma, a protocol that rolls up data on multiple transactions into a single data set and processes it into Ethereum (ETH). The mainnet processes it just like a single transaction; therefore, its TPS can be increased by thousands of percent.

Polygon (then Matic Network) was the first mainstream implementation of Plasma. Due to the unforeseen interest in its solutions, in Q1, 2021, Polygon developers decided to rebrand it into a general-purpose L2 hub for DeFi.

The bullish rally of 2021 triggered a new wave of crypto adoption: the pressure on L1s - largely on Ethereum (ETH) - increased and resulted in transaction fee spikes. However, major “Ethereum killers,” including BNB Chain, Solana, Fantom and Terra, are still criticized for centralization issues. That is why Ethereum’s L2s are of particular importance for sustainable DeFi ecosystem progress.

Optimism is an Ethereum Layer 2 scalability network that leverages Optimistic Rollups. This technology “rolls up” transactions and sends them to Ethereum (ETH) in compressed form. In Optimistic Ethereum, it is assumed that transactions are valid by default. A transaction’s validity is assessed for fraud only in the event of a challenge.

StarkNet and its product StarkWare Alpha leverage different technology: its rollups (validity rollups or ZK-rollups) are checked before being broadcast to the Ethereum (ETH) mainnet. Its patented technology, ZK-STARK, moves all computations to a single off-chain STARK prover and then verifies the integrity of those computations using an on-chain STARK verifier.

zkSync is a general-purpose scalability protocol that allows every dApp to utilize the SNARK proof mechanism. It broadcasts transactions to Ethereum’s L1 every 10 minutes and works natively with every noncustodial wallet for Ethereum and EVM-compatible blockchains.

Metis is a second-layer scalability solution for Ethereum (ETH) that prioritizes the no-code experience for dApps developers. It is designed to evolve into a “plug-and-play” module for the next generation of DeFis, NFT marketplaces and Decentralized Autonomous Corporations (DACs); native crypto asset METIS is set to underpin its tokenomics.

Second-layer solutions should be considered a class of techniques designed to overcome the scalability limitations of major blockchains.

Modern Ethereum-based Layer 2 protocols allow end-users and developers to reduce transaction fees and increase bandwidth by thousands of percent. Optimistic Rollups and ZK-rollups are the two most common classes of L2 scaling instruments.