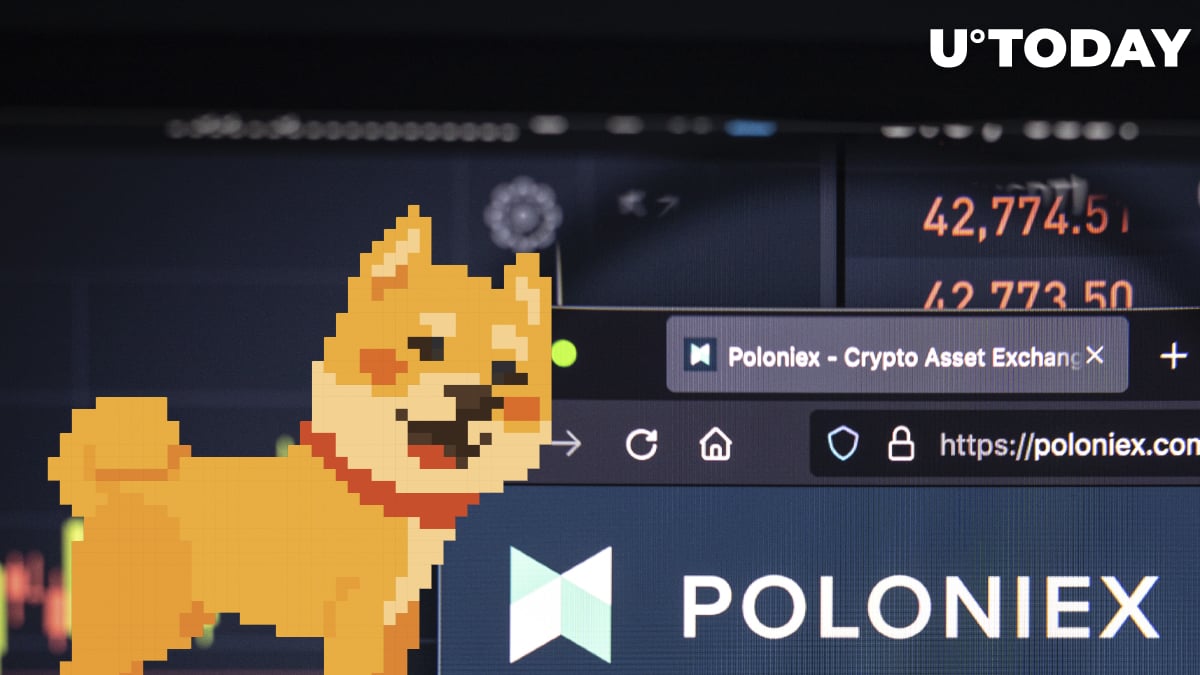 Poloniex, a veteran cryptocurrency exchange, has announced that its users can now trade Shiba Inu against USD Coin, the second-largest fiat-backed stablecoin.

In mid-April, Poloniex listed its first Shiba Inu pair with Tether, the flagship dollar-pegged cryptocurrency. It became one of the first exchanges to do so.

Shiba Inu is now available on such major exchanges as Binance, Coinbase, Bitfinex and OKEx.

Kraken, despite its promise to add the token last month, has indefinitely put off the listing.

Poloniex, which used to be the most liquid cryptocurrency exchange in the world, is far past its glory days, despite Tron CEO Justin Sun's marketing efforts.

Earlier today, the exchange faced criticism from some of its users after listing the infamous Squid Game (SQUID) that left its investors penniless last month, with one Twitter user joking that, next, it should list Bitconnect, the most famous crypto scam.

Announcement 📢
🆕 Listing: @GoGoSquidGame$SQUID wallets are now open and full trading for SQUID/USDT will be enabled at 10:00 AM UTC today!

The creators of the token were able to draw in gullible buyers and gain widespread media coverage by stealing the name of the hit Netflix TV series.

Last Monday, the token crashed 99.99% after scammers behind the token walked away with users' funds attracting even more attention.

Evidently, the "rug pull" did not completely kill the token, with Poloniex moving to list SQUID despite the fact that it has been exposed as a blatant exit scam.