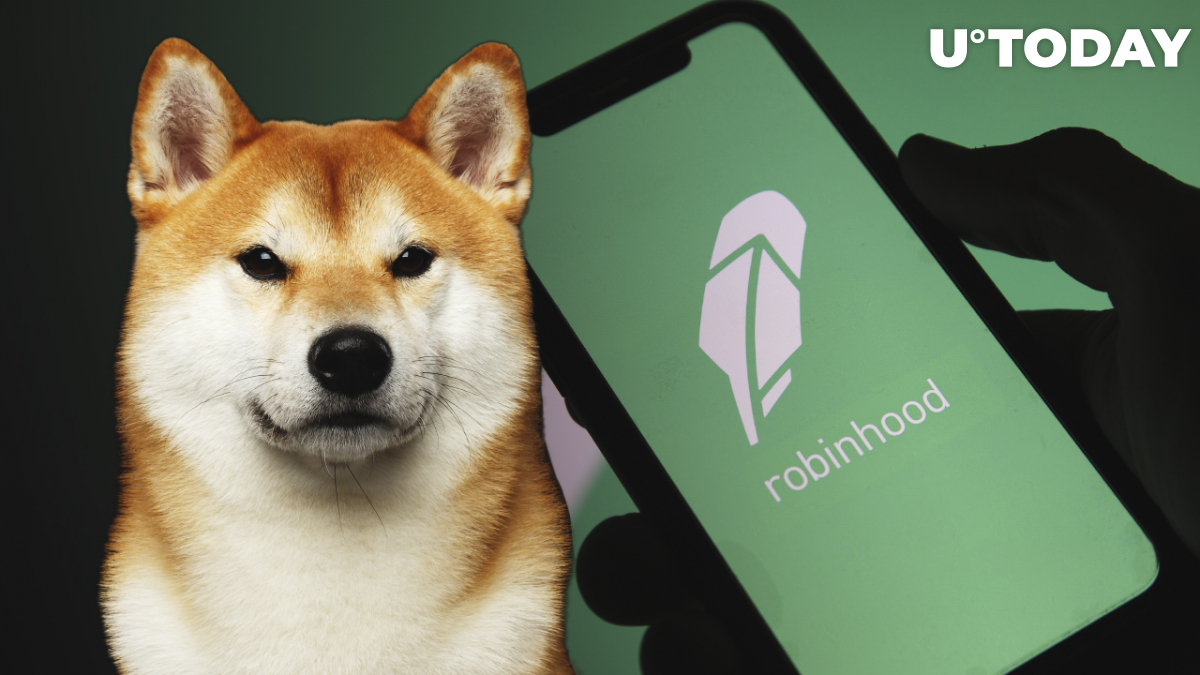 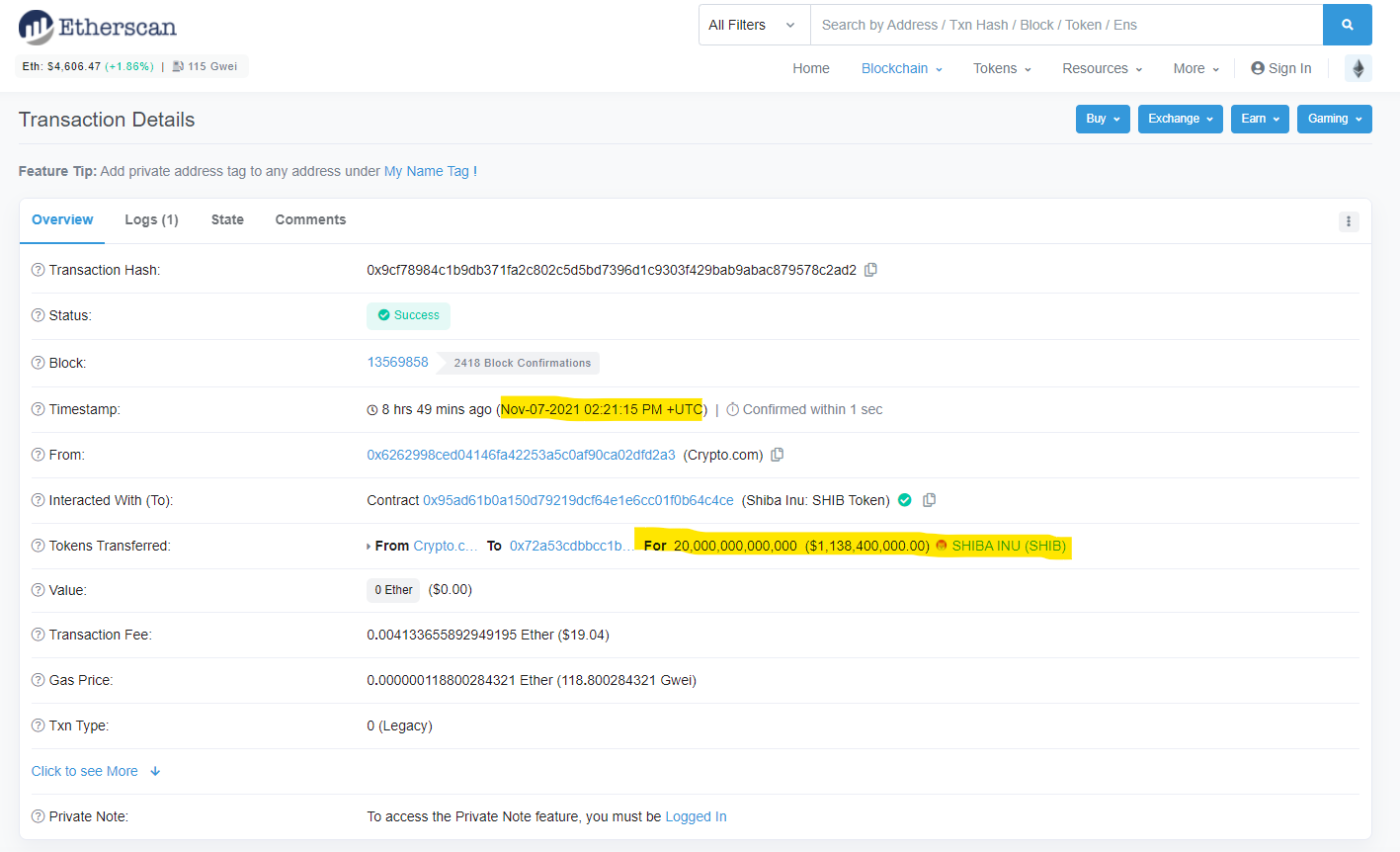 It’s not clear what the impact of such a massive move could have on the Shiba market. According to CoinMarketCap.com at the time of this writing, the price per token was down 1.5 percent over the last 24-hour period, suggesting a virtual neutral impact for now.

However, since Shiba’s valuation is primarily driven by the sentiment of its active community rather than fundamentals or technical analysis - as is the case for most meme-type coins - this billion-dollar buy could be perceived as a positive signal for those on the sidelines to join the Shiba pack. Conversely, this deal could have negative fallout as it might be part of a larger market manipulation.

It’s no surprise that the Shiba Inu project has an extremely high concentration of its circulation supply - nearly 66 percent - currently in the custody of 10, possibly fewer, holders. Such highly centralized ownership is a significant red flag for most crypto investors since whales can coordinate the buying and selling of the meme asset at their whim. Such whipsaw valuations tend to liquidate both long and short retail traders using margin, while whales make gains.

Regardless, those risks don’t seem to be hindering Shiba’s support or positive sentiment. A petition started in May of this year on Change.org to persuade digital asset trading app Robinhood to begin listing Shiba, secured more than 500,000 signatures as of Sunday, Nov. 7 - which was the halfway point of its 1,000,000 signature goal.