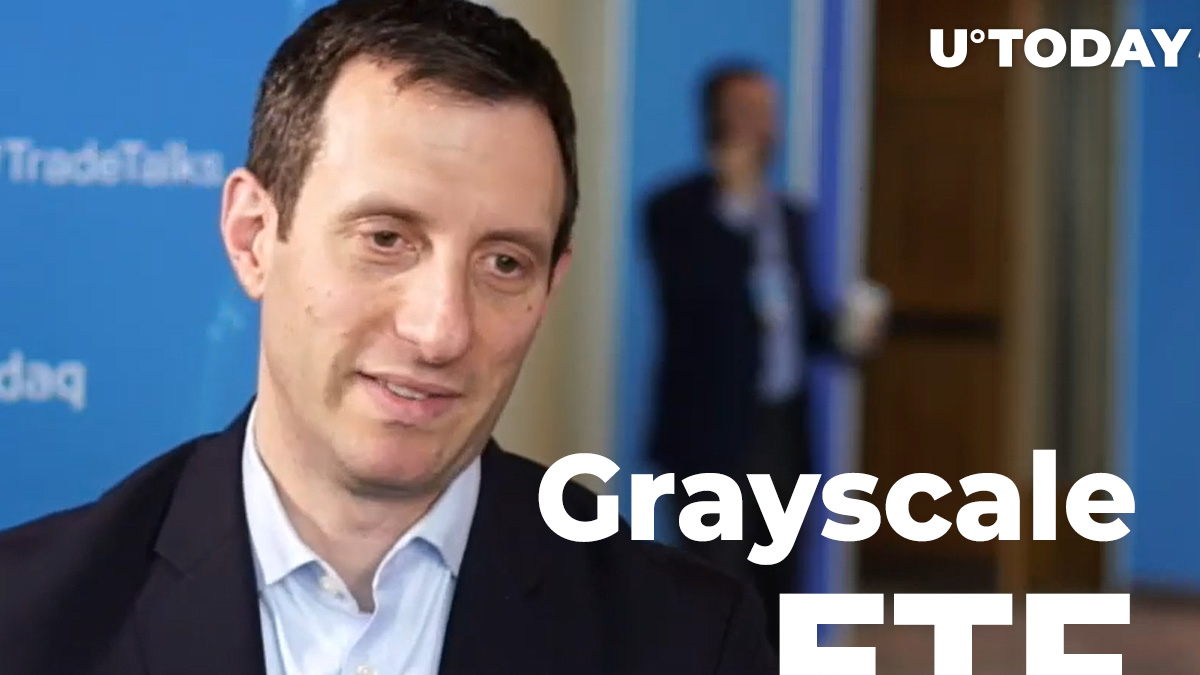 Before he spearheaded Alerian, LaValle had had key roles at Nasdaq and State Street. At Nasdaq, he was responsible for running the ETF markets.

LaValle has been involved in the ETF industry from the very beginning of his career that started on the American Stock Exchange, which is now known as the NYSE American.

After plenty of speculation, Grayscale eventually confirmed its plan to convert its crown jewel into an ETF in early April, potentially putting pressure on a string of other key players of the likes of Fidelity, VanEck and SkyBridge. They are all vying to get their filings approved by the U.S. Securities and Exchange Commission.

Grayscale Bitcoin Trust has $25 billion under management as of Aug. 3.

CEO Michael Sonnenshein recently said that the company was fully committed to turning the trust into an ETF:

I think in our seat, from our view of the world, we're really looking for a couple of different points of maturation in the underlying market, and that’s really the final stages of what we think regulators need to approve those types of products and give investors the protections that they’re looking for.

LaValle says that he is determined to turn Grayscale into "a world-class" issuer of exchange-traded funds:

We're focused on creating a number of products to be a world-class ETF issuer. We're in a unique position. We actually have a product in the marketplace, so it puts us in a great spot.

As reported by U.Today, Gensler recently said that he was "looking forward" to his staff reviewing Bitcoin ETF filings.

The discount is likely to collapse

The shares of Grayscale Bitcoin Trust have been changing hands at a discount from their net asset value (NAV) since early March. According to data provided YCharts, GBTC is trading at 11.86 percent relative to the underlying Bitcoin held in the trust.

The transition to an ETF has emerged as a viable solution to a persistent discount.

LaValle believes that the discount will likely "collapse" following the conversion.