Yuri Molchan
The Neo platform announced the release of its upgraded NeoVM, promising that now NeoVM can be deployed easily from any part of the world 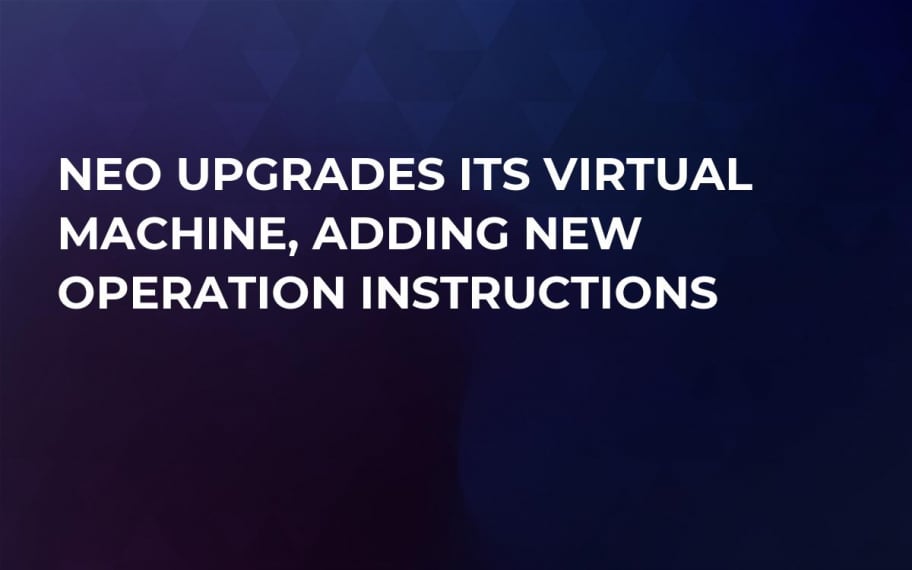 On Friday, Neo founder Erik Zhang tweeted on his official account that developers have made an upgrade to the Neo Virtual Machine (NeoVM).

#NeoVM has made significant progress this year. With stack isolation, it is now available for deployment outside the NEO network. With the expansion of NeoContact, we are one step closer to the vision of becoming the most developer-friendly public chain.https://t.co/ZSxTy2A6y7

Neo is often compared with Ethereum, the former being called ‘the Chinese version’ of Vitalik Buterin’s creation.

The first version of the NeoVM was launched at the very start of 2018, when Erik Zhang made a presentation of it at the NEO DevCon. Then the VM got an upgrade from version 2.2.1 to 2.3.1 in the summer. In November, it was followed by the release of NeoVM 2.3.3. Starting from that version, Neo developers can work on the blockchain while actually being outside the network itself.

In the latest version, the developers added the stack isolation feature, which now enables working with single smart contracts and their stack areas, without putting other areas of the blockchain at risk. Besides, now smart contracts within the Neo network have gotten more stable and provide more security while operating. 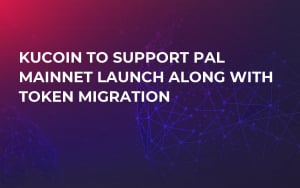 Once stack isolation was added, the team said they needed to come up with new instructions for users to operate stacks on the network and smart contracts on it. To put it briefly, they are: CALL_I, CALL_E, CALL_ED, CALL_ET, CALL_EDT.

Details will be announced at the upcoming NEO DevCon that is to take place on February 16-17, 2019.