KuCoin to Support PAL Mainnet Launch Along with Token Migration

Yuri Molchan
The KuCoin exchange announces on Twitter that it intends to support the token swap of educational crypto project Pal Network, helping its migration from Ethereum 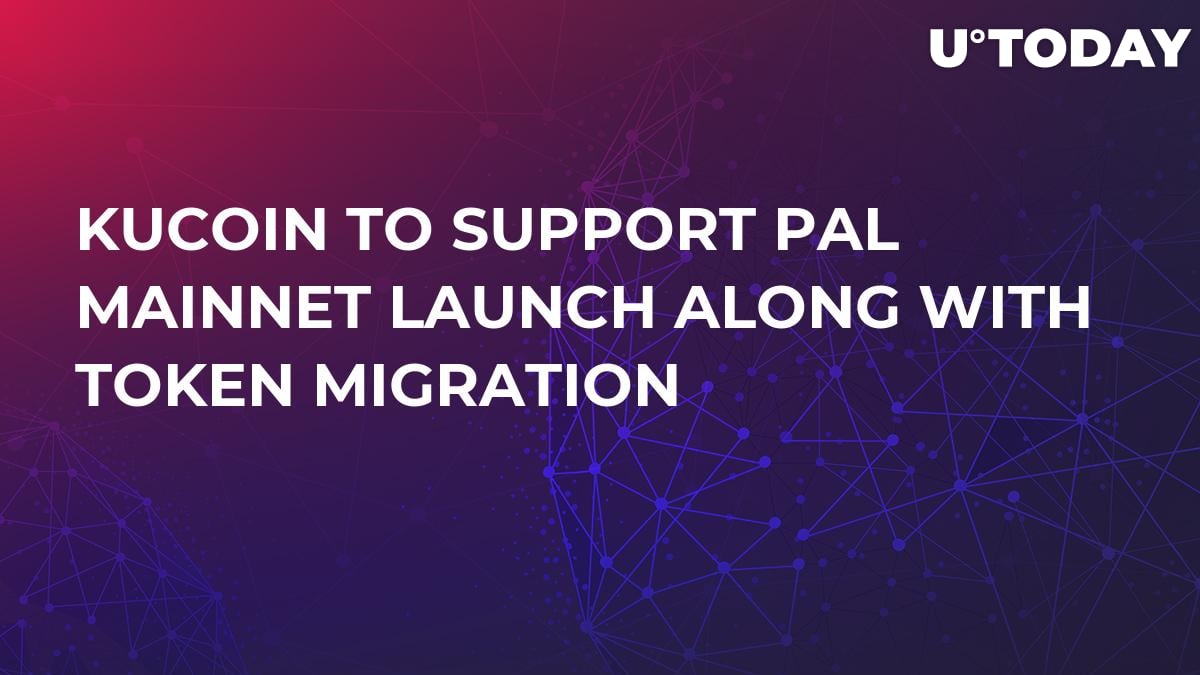 As the final days of the bearish 2018 are flashing past, crypto projects that have managed to survive it are still developing, with many conducting upgrades and some even launching their own mainnet.

On Friday, December 28, one of the biggest exchanges, KuCoin, tweeted its official decision to support the token migration of the Pal Network (PAL) tokens. This crypto project, as many before it, started on Ethereum using its ERC20 standard for its coins.

The mainnet will be launched on December 31 as per the medium post from the startup. The old ERC20 PAL tokens will be swapped for new ones at a 1:1 ratio.

The Pal Network company describes itself as a dual-layered protocol for financial assets. Currently, it is working on a testnet.

Some of the top coins by market cap value also started on the Ethereum blockchain but then migrated to their own independent networks. This summer, Tron (TRX) and EOS coins did just that, which had a positive effect on their trading price and the growth of their communities.

At the moment, EOS is standing in position #5 among the top-10 crypto assets. Tron by now has managed to get to 10th place.

At the time of writing, PAL is out of the top-100 list. However, the mainnet launch may gradually help it get from its current 509 rank inside the top-100 club of virtual assets.

The biggest exchanges where the coin is currently trading at $0.0055 is Bittrex, Upbit and KuCoin. The PAL token is mostly traded against BTC, ETH and only one crypto exchange, CPDAX, trades it against fiat, KRW.

A short while ago, KuCoin got on the news when it was among the exchanges that decided to delist Bitcoin Gold (BTG). This trend is becoming widely spread now that exchanges are beginning to give listed coins thorough checks, looking at their performance, trading volume, the advancement of their roadmap and their overall prospects.

Also, recently U.Today reported that KuCoin added a few stablecoins to its trading list, also catching up with the new wave that has been spreading rapidly as a countermeasure (stablecoins) to the current dominance of sellers in the crypto market.