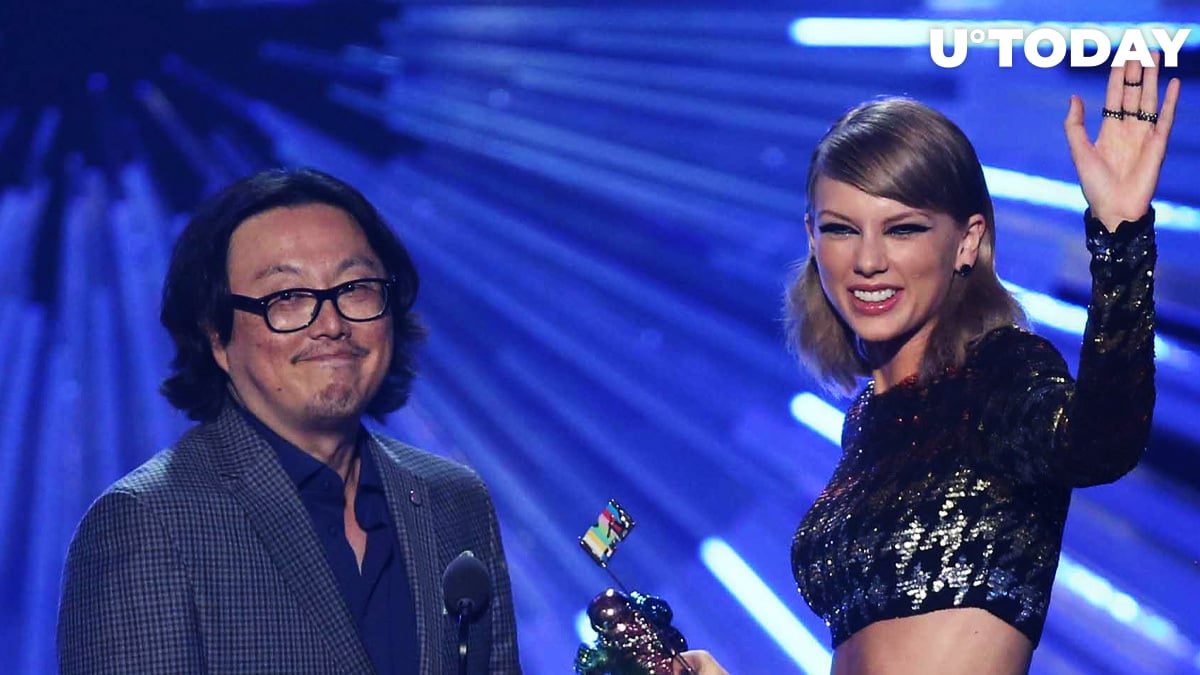 In a tweet, American music video director Joseph Kahn reveals that he has managed to earn $450 by experimenting with cryptocurrency trading.

Kahn, who has worked with such megastars as Britney Spears, Lady Gaga, and Taylor Swift, claims that daytrading crypto became his new hobby during the quarantine.

Related
Trading Legend Peter Brandt Says Bitcoin Price Is Most Important Technical Indicator: 'I Trade Price, So It Is Price I Study'

Like the majority of rookie traders, Khan has already had a few rough patches. His $500 BTC purchase happened just two weeks before ‘Black Thursday’ when his investment nearly halved.

Now that the crypto market has completely recovered, Kahn plans to cash out his Bitcoin and Ethereum holdings, but he’s not going to give up trading.

The 47-year-old Korean-American expects another downturn that would let him buy the dip.

Trading crypto instead of directing videos

Despite making very few feature films, Kahn managed to gain celebrity status because of his impact on pop culture and attacking Kim Kardashian on Twitter.

After producing some of the most notable videos of the 2000s, such as Spears’ ‘Toxic,’ he became even bigger in the 2010s by collaborating with Swift during her heyday. ‘Bad Blood,’ a star-packed blockbuster,  was named ‘Video of the Year’ at the 2016 MTV Video Music Awards.

Khan has so far produced only one video in 2020 due to the pandemic. This creativity drought might explain his pivot to cryptocurrency trading.