Mt. Gox Creditors Can Finally Vote to Get Their Bitcoins Back

Alex Dovbnya
The end of the Mt. Gox saga is nearing 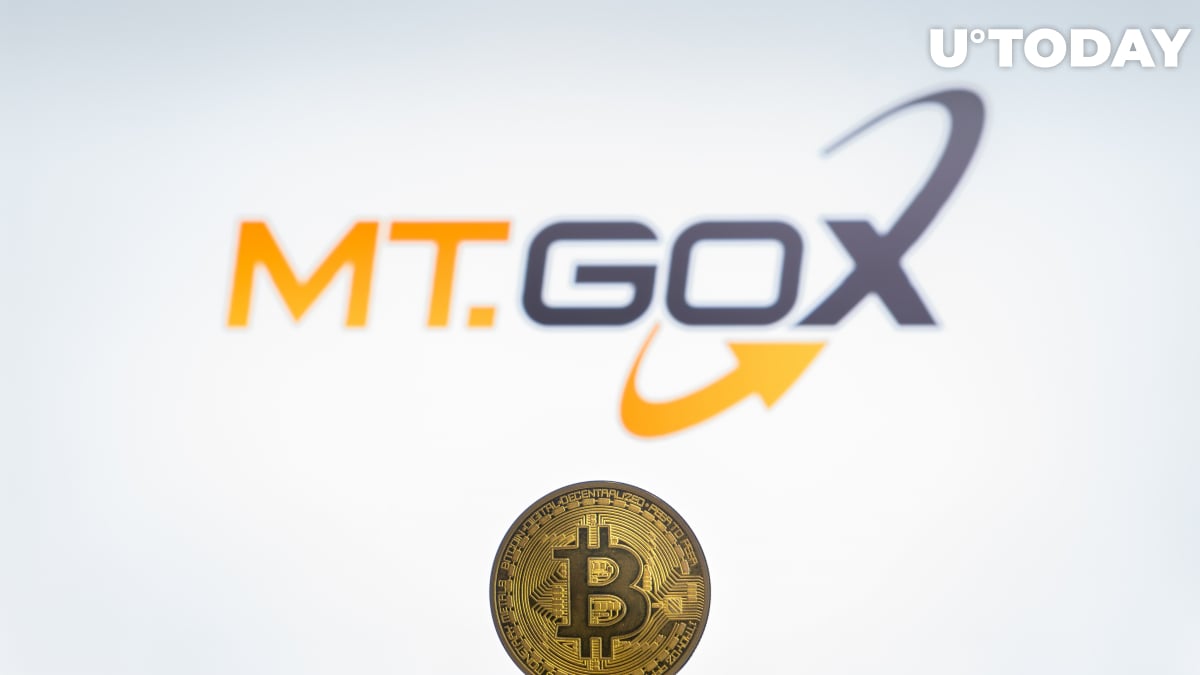 Nobuaki Kobayashi, the Japanese trustee of the now-shuttered Mt. Gox cryptocurrency exchange, has now allowed creditors to vote on a rehabilitation plan, according to a May 31 announcement:

We are pleased to inform you that the online voting function has been released on the online rehabilitation claim filing system (the online system) (the "System").

After obtaining several extensions, Kobayashi filed his draft rehabilitation plan with the Tokyo District Court on Dec. 15, 2020. Its revised version was then filed on Feb. 15.

Related
Mt. Gox Creditors Can Finally Claim Lost Bitcoins. Is Market About to Collapse?
The rehabilitation plan will be approved if the majority of creditors vote in its favor. The deadline for online voting is set for Oct. 8, 2021.

Creditors can also opt to vote in person or by mail.

Founded in 2010, Mt. Gox was once the biggest cryptocurrency exchange, but it had to shut down in February 2014 after it lost a staggering 850,000 BTC ($31 billion at today's prices) to hackers.
#Bitcoin News