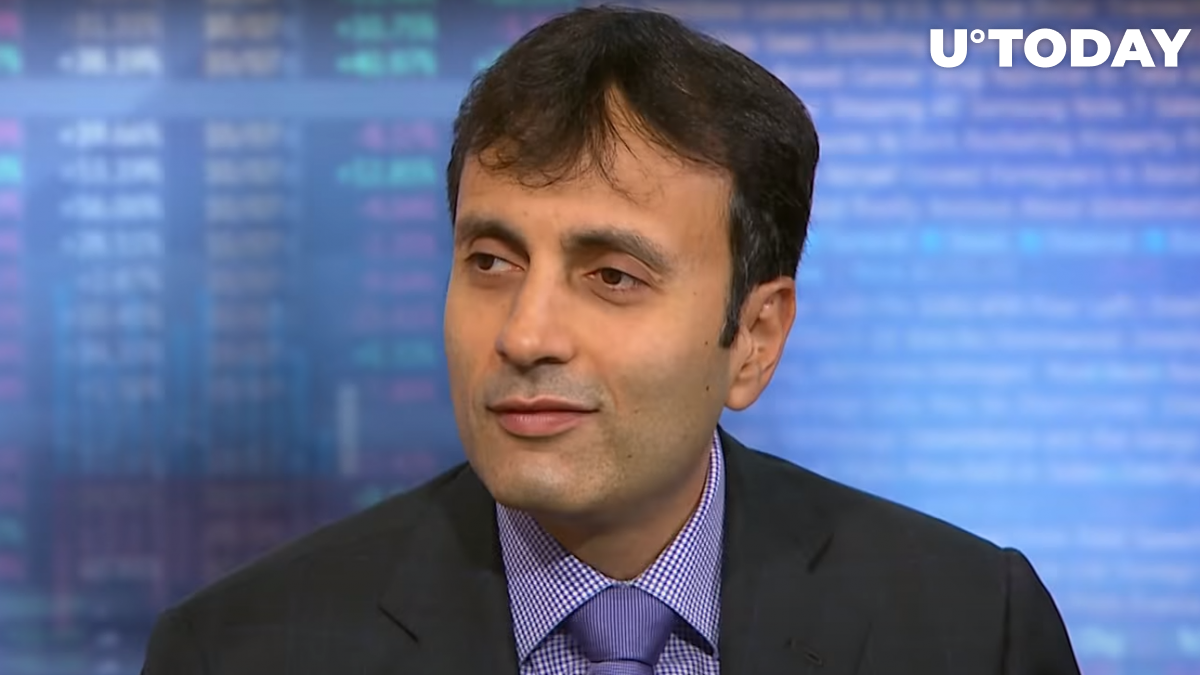 “Generally, I think what’s that telling you is that there is this lingering feeling out there that given what central banks are doing in terms of printing so much money, there is a search for alternative assets. So, I think that these assets could keep doing.”

An asset for the adventurous

Sharma further explains that gold does particularly well when interest rates adjusted for inflation are negative.

The lustrous metal surged to its new all-time high of $2,058 in early August but has since retraced to $1,937.

The central banks, according to Sharma, will be “much much” behind the curve if inflation strikes back.

The prominent Indian investors recommend allocating up to “five percent or so” of your portfolio to gold or, alternatively, to Bitcoin and other cryptocurrencies for those who are more “adventurous.”

BTC is still up 64 percent year-to-date despite suffering a significant pullback over the past week.

The bellwether continues to make significant headway with adoption on Wall Street two years after Morgan Stanley defined it as an institutional asset class.

Related
​​​​​​​Peter Schiff: I Was Wrong on Bitcoin—But It's Still Bear Market

As reported by U.Today, millennials are far more likely to own any cryptocurrency than baby boomers, according to a 2019 YouGov poll.

Considering that $68 trln of wealth is expected to be passed down to younger generations over the next two decades, a chunk of its money could possibly flow into Bitcoin as noted by Grayscale's managing director Michael Sonnenshein.