Alex Dovbnya
Mark Yusko claims that the real value of equities is declining despite the recent rally, but he still bets on these companies 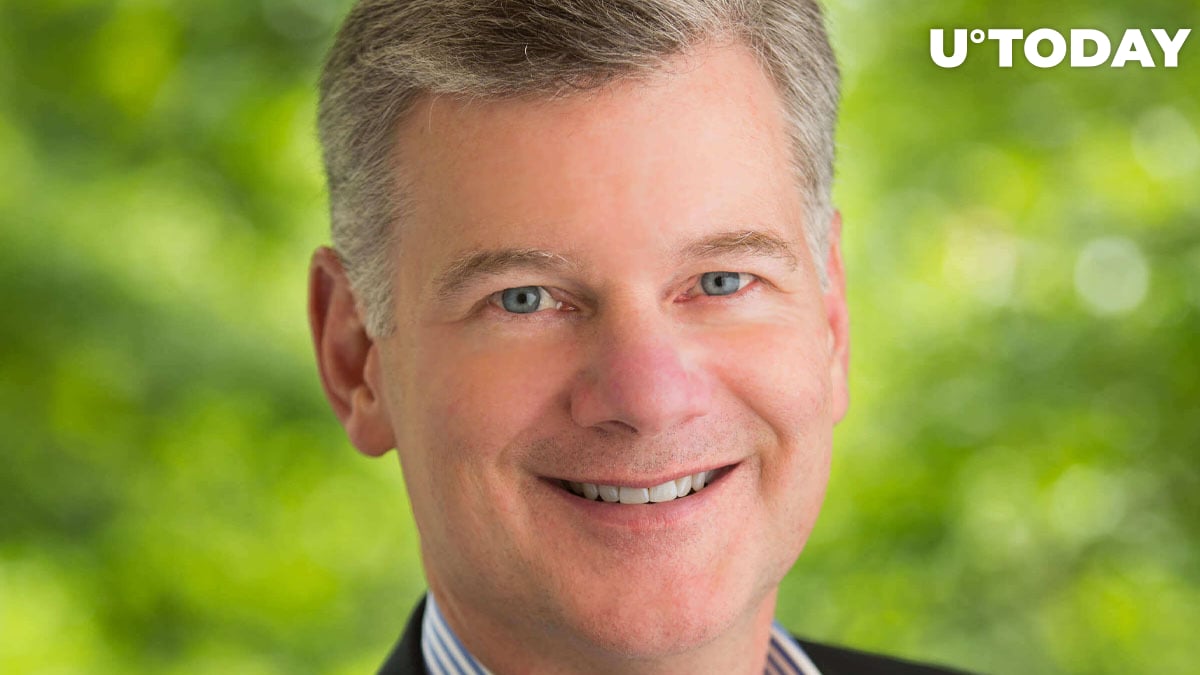 Morgan Creek Capital's Mark Yusko says that his fund loves beaten-down oil services such as Halliburton and Schlumberger during his recent interview on CNBC’s ‘Fast Money.’

Speaking of other things on the long side, Yusko mentioned gold miners, gold, and gold stocks, and emerging tech companies.

The entrepreneur also mentioned that Morgan Creek Capital had ‘a decent amount of cash.’
card

Despite the U.S. Federal Reserve averting another stock market crash by expanding its corporate bond purchase program, Yusko is not enthusiastic about the performance of U.S. equities.

The Fed is devaluing the currency, which is why the stock market is basically flat since October 2018 while Bitcoin and gold are up more than 50 percent.

Yusko explains that the real value of assets is declining despite their growing nominal prices.

According to Yusko, his fund has about a 50/50 ratio of long and short positions. He is currently betting against traditional retail as well as ‘really overvalued’ tech and software companies.

I mean, there are companies out that are selling at 20 and 30 times sales.

No need for another Cold War

Yusko says that he also favors Chinese tech companies such as Alibaba and Tencent.

While U.S lawmakers are pressuring Chinese companies to delist their shares from Nasdaq and the NYSE, he doesn’t see much of a threat.

We’ve seen this movie before. There is a number of companies like WuXi (biopharma) that voluntarily delisted to get a better valuation on the Hong Kong market or the A-share market in Shanghai.

Moreover, he called the ‘Cold War 2.0’ against China ‘a mistake,’ claiming that the two countries should collaborate instead of fighting.