More Than 800,000 NFTs Minted on Cardano Since March as Number of Projects Increases

Tomiwabold Olajide
Number of native assets issued on Cardano has risen to 4.8 million 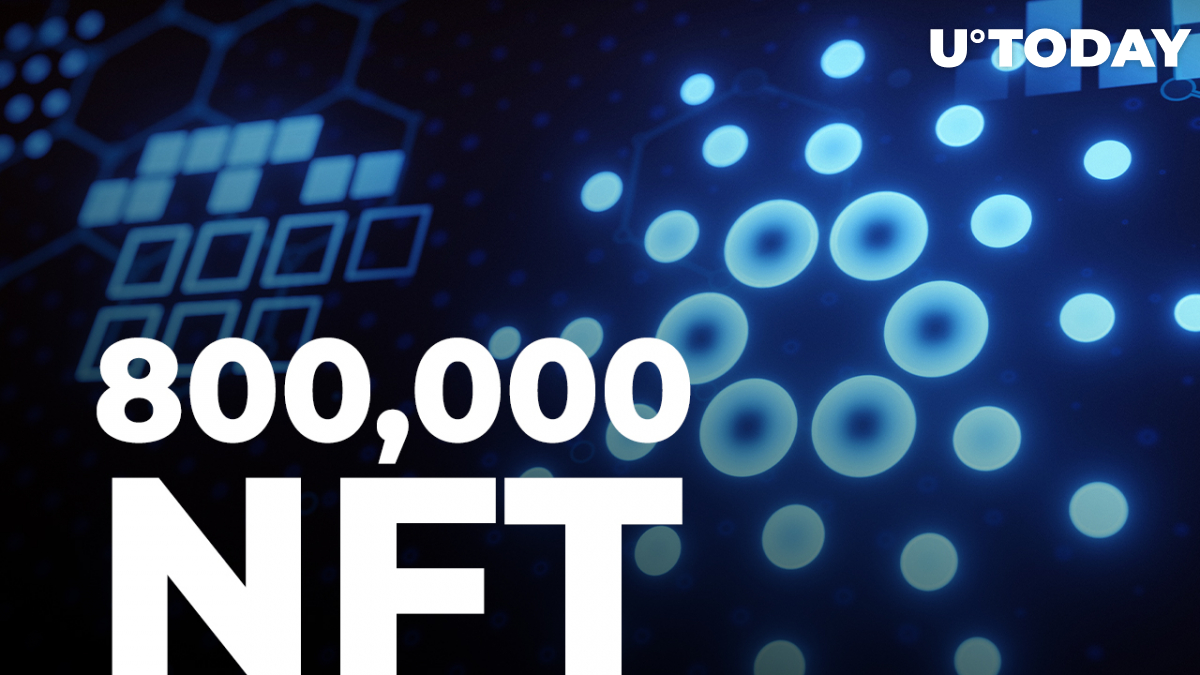 According to recent statistics shared by IOHK, the number of native assets issued on Cardano has risen to 4.8 million.

Charles Hoskinson, quoting this tweet, wrote, "Remember when I predicted thousands of assets and DApps on Cardano? Well, I was wrong. There are now millions of native assets issued and DApps are now in the hundreds SlowAndSteady."

This difference suggests that since Morgan Schofield's tweet on March 23, more than 800,000 native assets have been issued.

The Cardano blockchain can natively generate, interact with, and delete custom tokens (or "assets"). "Native" indicates that users can interact with these custom assets straight out of the box, without having to employ smart contracts.

Cardano NFTs are the same as native assets from a technological standpoint. However, a native asset might be a Cardano NFT if it has other properties such as amount or value, name, and a unique policy ID. NFTs can be produced using the Cardano node and, thus, are native assets. However, unlike fungible native assets, which might consist of millions of interchangeable tokens, an NFT is a single native asset that cannot be reminted or destroyed, and it exists on the blockchain in perpetuity.

Number of NFT projects on the rise

In the past week, IOHK gave the total number of NFT projects on the Cardano network as 5,549. Presently, this number has risen to 5,656, representing an increase of 107 projects. The rise in the number of minted pieces of non-fungible art and projects is linked to the Cardano network's growth.

As reported previously by U.Today, Cardano NFT sales touched $27 million in April. ADA traded down 1.64% at $0.52 at the time of publication.