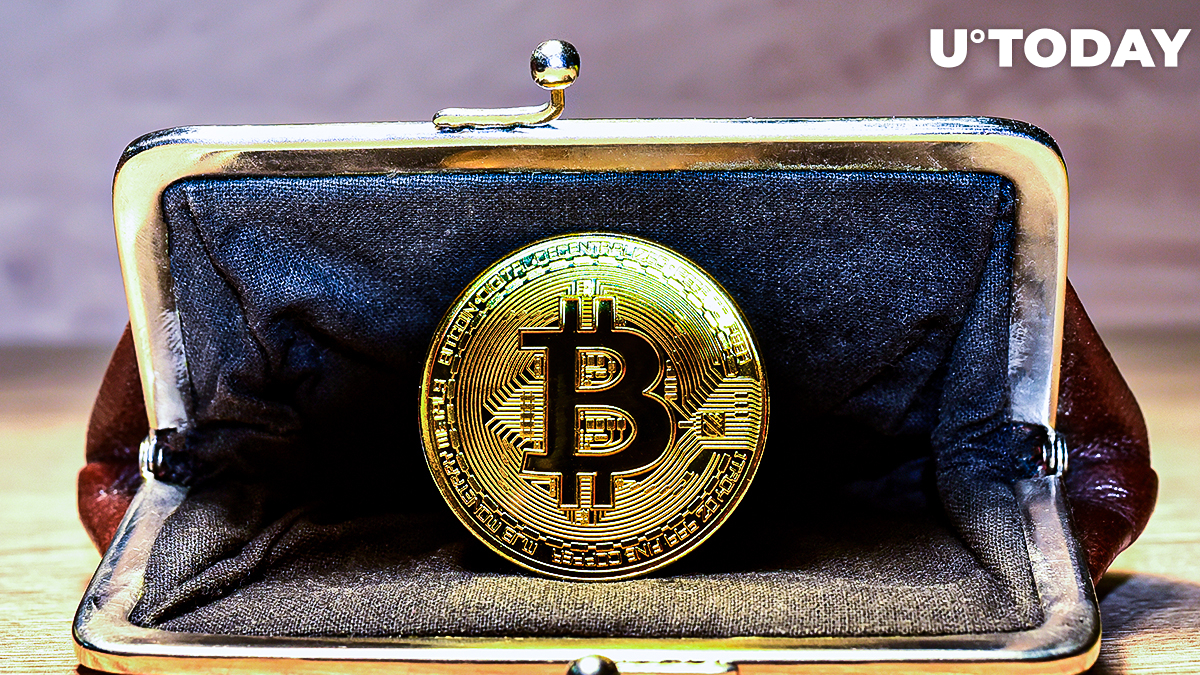 The most recent data from Glassnode suggests that almost 100% of all Bitcoin traders and investors are now in profit. With Bitcoin coming closer to the previous all-time high, there are now almost no entities that have taken a high price.

According to the data provided data, 99.75% of the Bitcoin supply is now in profit. The same value was previously reached back in April-May when Bitcoin reached $64,899, which remains the ATH. 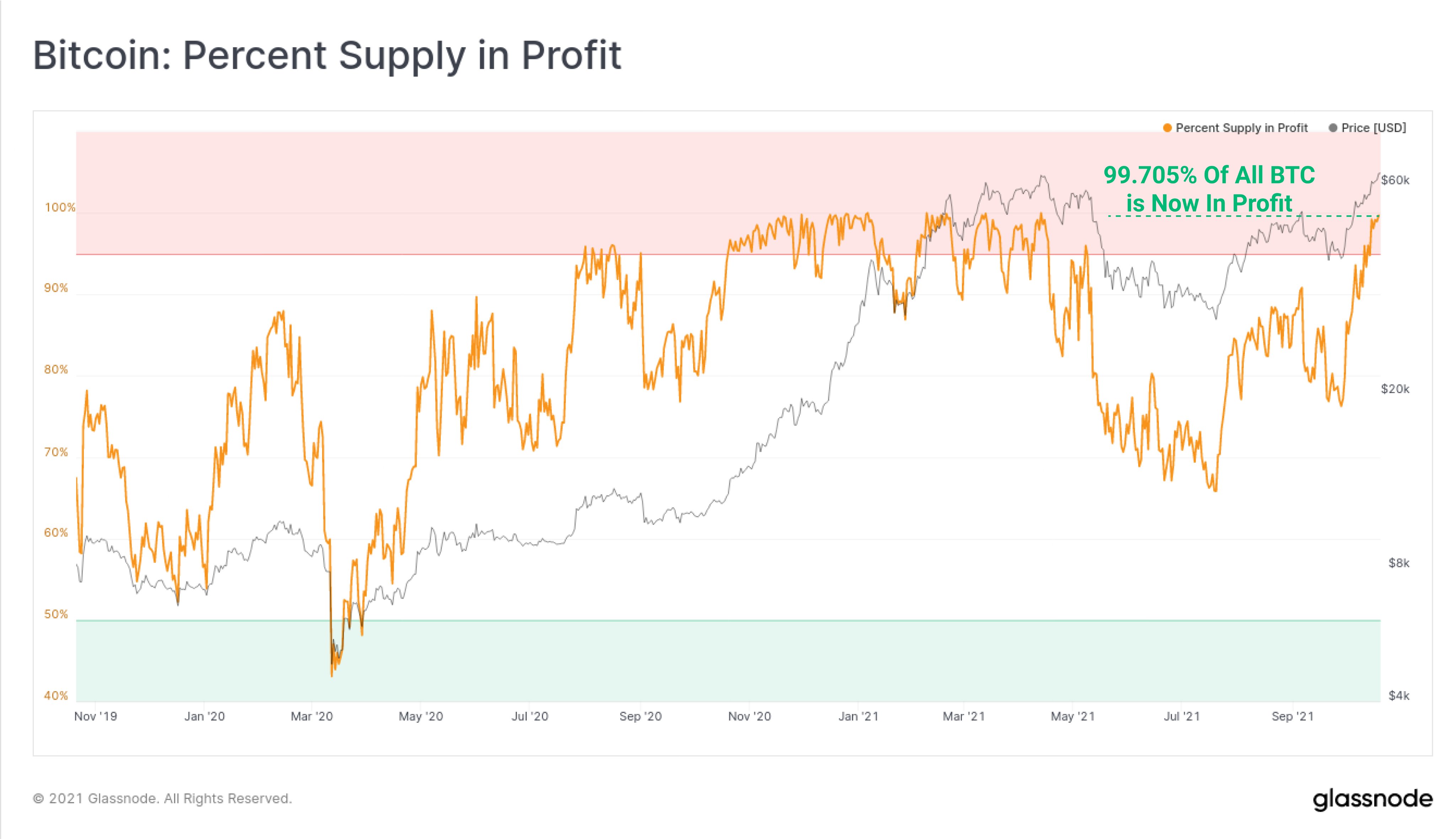 As of now, Bitcoin is trading at $63,900, which means that it remains short $1,000 from the previous high. The main fuel for the current growth is the start of Bitcoin futures ETF trading in addition to the global risk-on on the financial markets. The main market indexes, like S&P500 and DAX, are also facing strong rallies with an average 5% growth.

The mentioned on-chain metric can also be used to determine whether the market is overbought or oversold. With the value coming closer to 100%, the market might face the first profit realizations that can start the chain of liquidations and correction.

Previously, with metrics moving in the 95-99% range, the correction on the market appeared shortly after over the course of a week. While the metric can be used as an indicator, it does not utilize any technical analysis and only shows raw data.