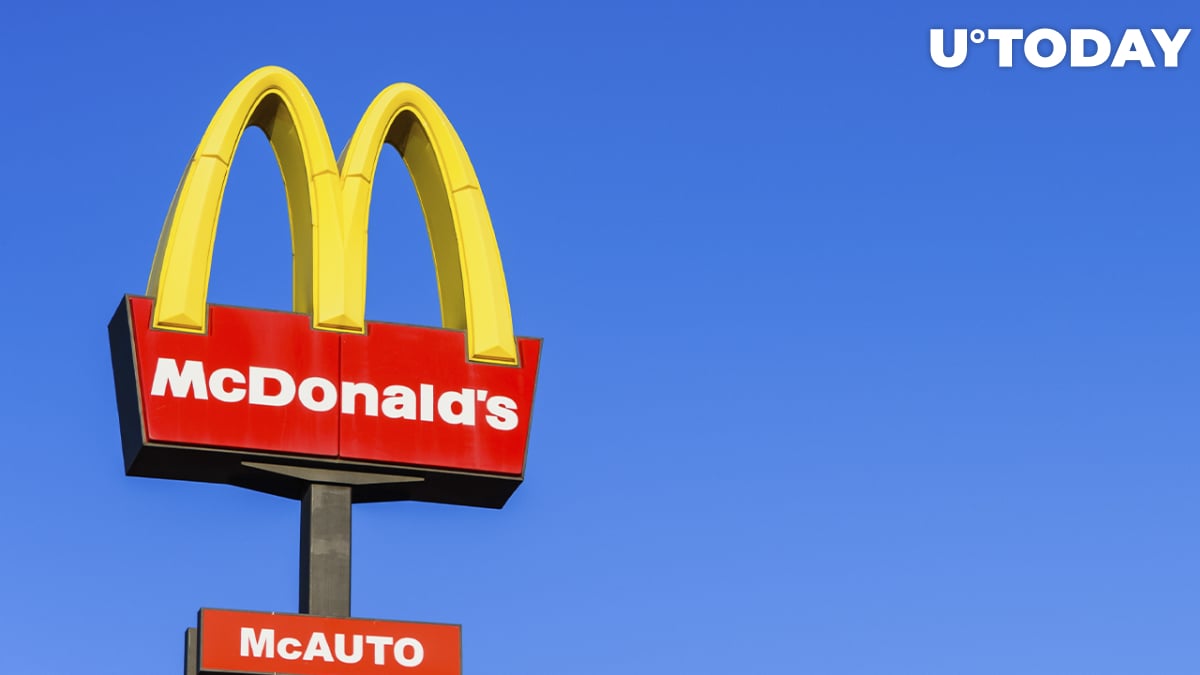 A viral tweet posted by fast-food giant McDonald’s has apparently marked the bottom of a recent Bitcoin correction.

is it because i said wagmi https://t.co/vMucAfNnDW

As reported by U.Today, the Chicago-headquartered conglomerate mocked crypto investors on Jan. 24, the day the world’s largest cryptocurrency slipped below the $33,000 level as investors rushed to dump risky assets due to the increasingly likely prospect of

This came after prominent members of the community, including MicroStrategy CEO Michael Saylor, started memeing about getting a job at the popular fast-food restaurant chain. Some also noticed that the Bitcoin chart resembled the company’s golden arch logo after the crash.

Cryptocurrencies companies also started interacting with McDonald’s after its tweet blew up. In response to Binance’s picture of the Wojak meme, the fast-food giant tweeted "wagmi friend.”

Related
McDonald's Responds to Elon Musk’s Request to Accept Dogecoin
McDonald’s jokingly attributes the ongoing market recovery to the fact that it tweeted the popular acronym, which stands for “we're all gonna make it.”

McDonald’s isn’t the only fast-food chain that is trying to court the cryptocurrency community. In 2021, Burger King announced a partnership with Robinhood to offer rewards in various cryptocurrencies.

Meanwhile, Shiba Inu now has its own fast-food restaurant after partnering with a Naples-based burger joint called Welly’s.
#Bitcoin News