David Dinkins
The US Marshal’s Service has sold 2,170 Bitcoins, the first such auction since 2016. 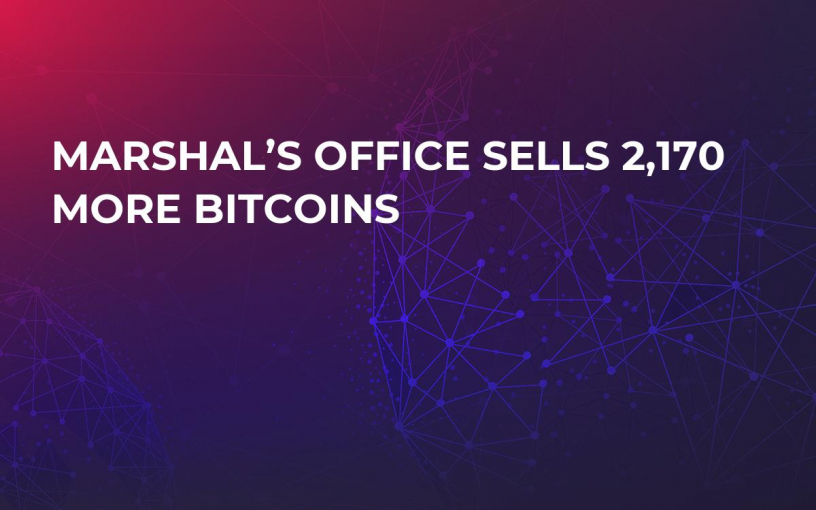 The US Marshal’s Office reported that it sold 2,170 Bitcoins on March 9. The buyers of these coins are unknown, as are the winning bids. The Marshal’s Service said that they received 39 bids. Their last auction of Bitcoin occurred in 2016, when they sold 2,700 Bitcoins. The Marshal’s Service periodically auctions off Bitcoins that are seized as a result of criminal prosecutions. They are perhaps most famous for auctioning off the 144,000 Bitcoins seized during the shut down of Silk Road. The Marshal’s Service made $48 mln from the sale of those Bitcoins, which would have been worth $1.2 bln today.