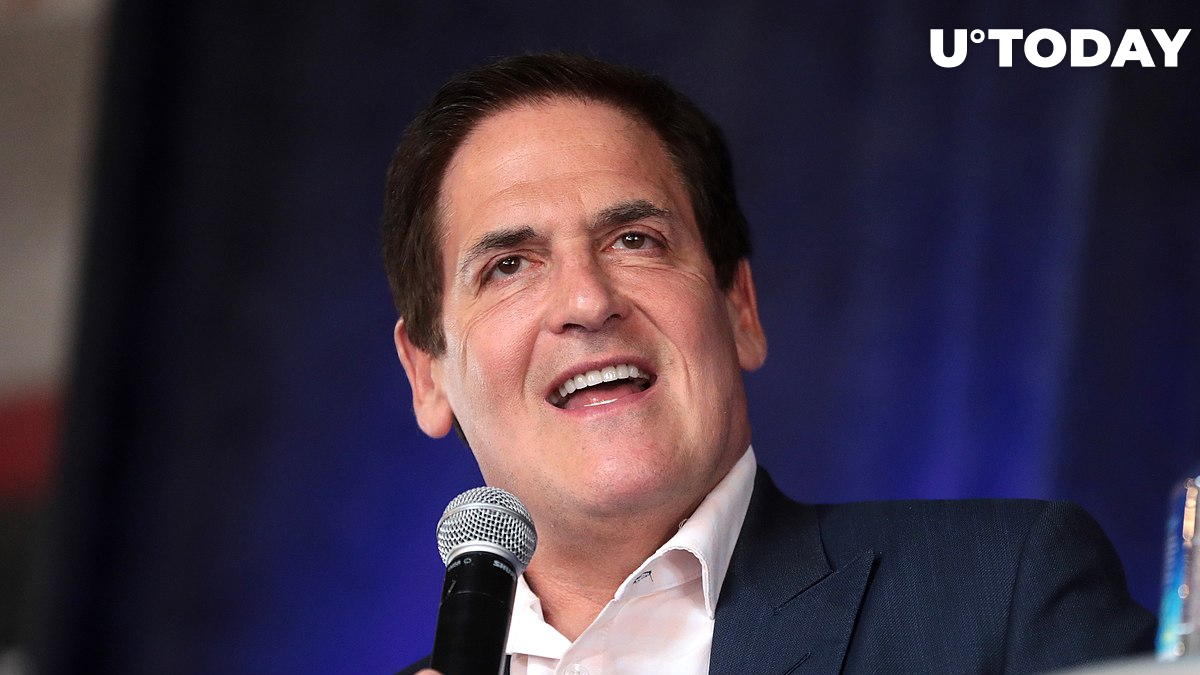 The Cardano community is so far failing to win over billionaire Mark Cuban.

He has denied referring to the proof-of-stake blockchain in his recent tweet about decentralized autonomous organizations (DAOs), simply writing "Lol. No."

The "Shark Tank" host believes that DAOs could take over legacy organizations:

The future of corporations could be very different as DAOs take on legacy businesses. It’s the ultimate combination of capitalism and progressivism. Entrepreneurs that enable DAOs can make $. If the community excels at governance, everyone shares in the upside. Trustless can pay.

In February, Cardano developer IOHK claimed that Project Catalyst had evolved into the world's largest DAO with over 7,000 registered supporters.

Related
Cardano Only Major Coin in the Green This May as Bitcoin Eyes Historic Drop. Here's How Other Top Altcoins Have Performed

As reported by U.Today, the Dallas Maverick owner recently took interest in the fourth-largest cryptocurrency, asking the community about its use cases.

He also added that the Mavs were open to accepting ADA.