Cardano Only Major Coin in the Green This May as Bitcoin Eyes Historic Drop. Here's How Other Top Altcoins Have Performed

Alex Dovbnya
May has been a disaster for all major coins, but Cardano remains in the green 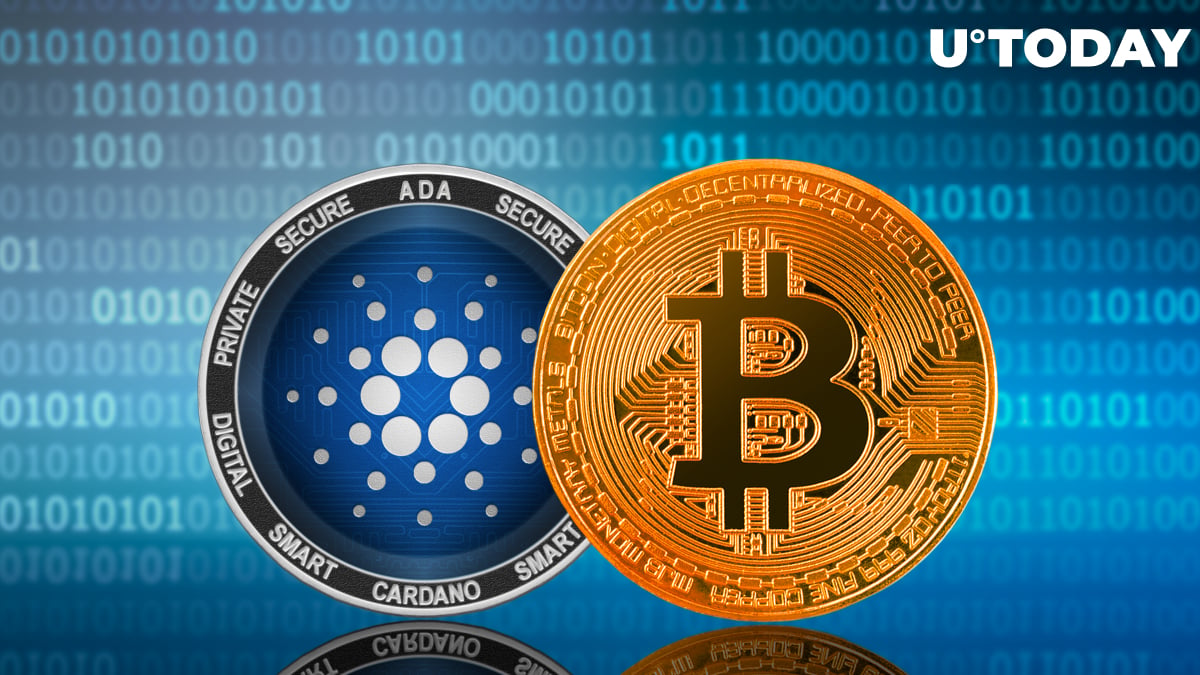 Bitcoin is on track to record one of the biggest monthly drops in its entire history.

The cryptocurrency is currently trading at $36,750 on the Bitstamp exchange, down roughly 36.5 percent from the monthly open. This would mark the third-biggest price plunge ever (behind only September 2011 and November 2018).

The cryptocurrency got roiled by Tesla's U-turn on Bitcoin payments, Elon Musk's bearish tweets as well as China's intensifying crackdown on cryptocurrency mining.

Ether has fared much better compared to Bitcoin. It is down by a "modest" 6 percent in May.

Despite reclaiming the $1 level, XRP is preparing to print a 38 percent red candle. Still, this drop pales in comparison compared to the 66 percent plunge it recorded hot on the heels of the SEC lawsuit in December.

After soaring to a new all-time of $0.73 earlier on May 8, Dogecoin is also set to finish this month in the red, currently trading at $0.31. It is currently down 39 percent together with Polkadot.

Binance Coin is the biggest laggard within the top 10, tanking by almost 45 percent this month.

Meanwhile, Cardano is the only major cryptocurrency that is likely to finish this month in the green.