Tomiwabold Olajide
LUNC resumed its declines at start of week 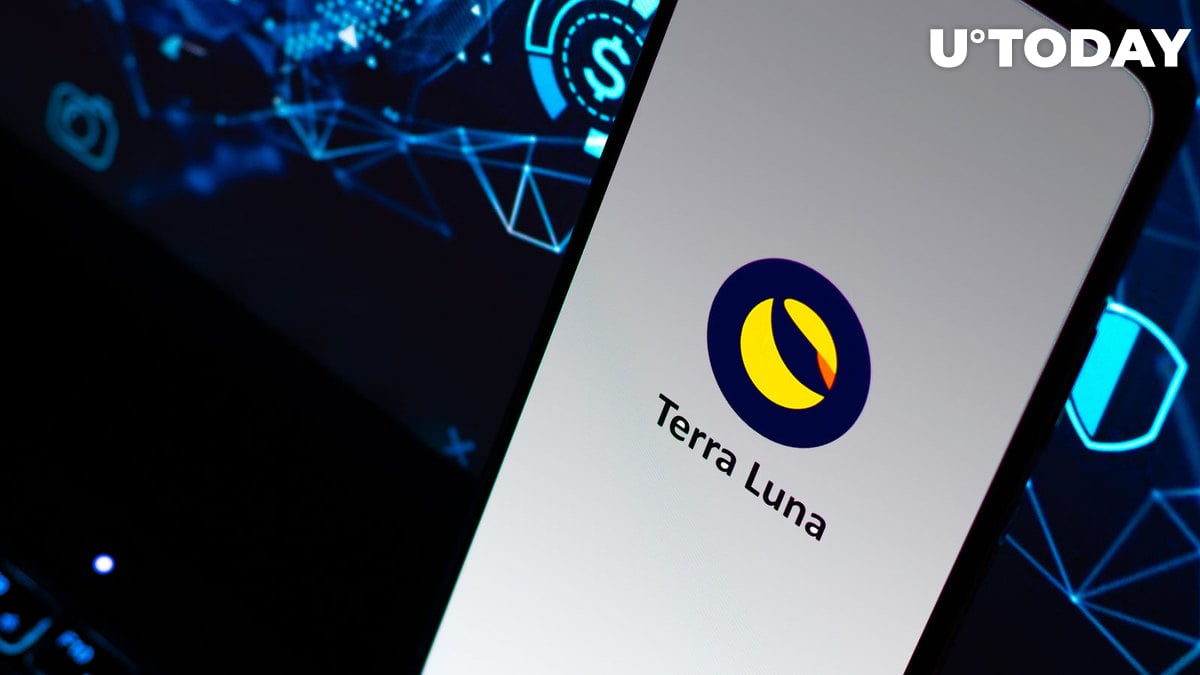 In line with the general market recovery, LUNC is attempting a rebound after marking four consecutive days of losses since Oct. 2.

However, the efforts of the bulls have yet to produce significant results as LUNC remains marginally up, demonstrating a meager 0.74% gain in the last 24 hours at a current price of $0.00029.

LUNC resumed its declines at the start of the week after expectations were dashed regarding the Binance burn. Contrary to expectations, the impact of Binance's planned "burn" of LUNC turned out to be underwhelming. Binance announced the burning of $1.8 million worth of LUNC, which only represents 0.08% of the total supply of the token, too minute to have a significant impact on LUNC's massive 6.9 trillion supply.

The news of Lithosphere's core developer, KaJ Labs, regarding its plan to burn 2.5 trillion in LUNC, used in the network's new FINESSE game series, failed to make an impact. In a Bloomberg press release, KaJ Labs said it was going to implement Terra Luna Classic (LUNC) as one of the networks in its cross-chain FINESSE games. KaJ Labs says it will also allocate $50 million to $100 million to facilitate the burn during the first season of FINESSE.

Binance published the details of its first batch burn on Oct. 3, while the result of its second batch burn is anticipated on Oct. 10.

Do Kwon, Terraform Labs CEO, may soon lose his passport, increasing pressure on him to return to South Korea and face charges related to a $60 billion crypto crash.

The passport will be withdrawn in around 14 days if Kwon does not return it, claims a government notice published on Wednesday. Kwon is the subject of an Interpol red alert, and his whereabouts are unknown.

Do Kwon refuted on Twitter that South Korean prosecutors had frozen his assets worth more than $40 million and had earlier denied that 3,313 BTC had been moved shortly after his arrest warrant.