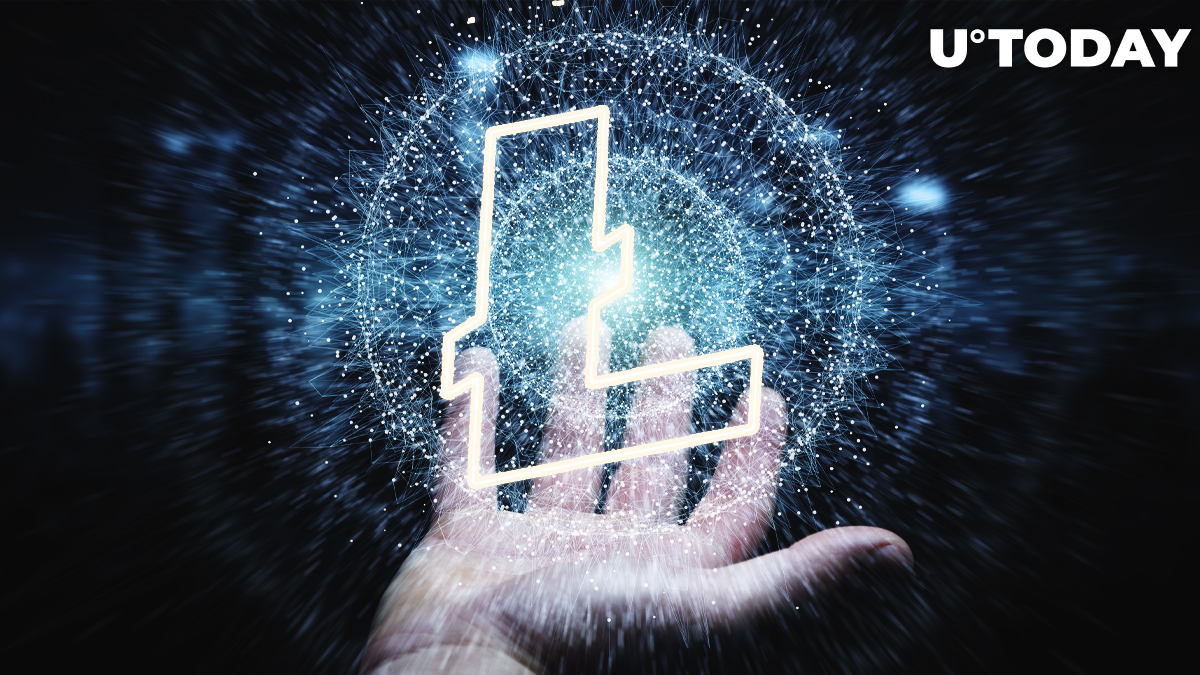 Contrary to reports that Litecoin chain has given up developing which emerged earlier this year, on October 30, Charlie Lee said on his Twitter page that the Foundation is going to hire a Grin++ developer David Burkett to lead a team to implement the MimbleWimble protocol and Extension Blocks.

Earlier, the media reported that three people, including Charlie Lee and David Burkett, proposed the implementation of the MimbleWimble protocol (the title comes from the world-popular fantasy books about Harry Potter) to make LTC more fungible by means of Extension Blocks.

In today’s tweet, Charlie Lee spread the word that David Burkett, a Grin++ Network developer, is going to be funded to lead a dev team to work on adding the MimbleWimble (MW) protocol through extra running blocks onto the Litecoin chain.

Thanks @DavidBurkett38! Your presentation on MimbleWimble and Extension Blocks was awesome. ?

Good news! @LTCFoundation will fund David to lead the team on implementing MimbleWimble and Extension Blocks on Litecoin and also for continuing his work on Grin++. ? https://t.co/wyEID7aQuo

MimbleWimble offers a new format of Confidential Transactions working through so-called extension blocks. Those work alongside the main blockchain and the interval is the same – around 2.5 minutes.

MW was first suggested by a BTC developer, Johnson Lau, on Github, and described as a way to efficiently increase the size of blocks without any rules on the network to be changed.

In late January this year, Charlie Lee publicly addressed the issue of Litecoin fungibility, saying that due to blockchain operations on Litecoin being transparant, risks are high that transaction details can be made available to governmental agencies. He tweeted that fungibility is the only thing that both Bitcoin and Litecoin do not have at the moment.

What are your thoughts on Litecoin introducing MW? Feel free to share them in the comment section!