Litecoin (LTC) Now Integrated Into DeFi by WanChain (WAN). Why is This Important? 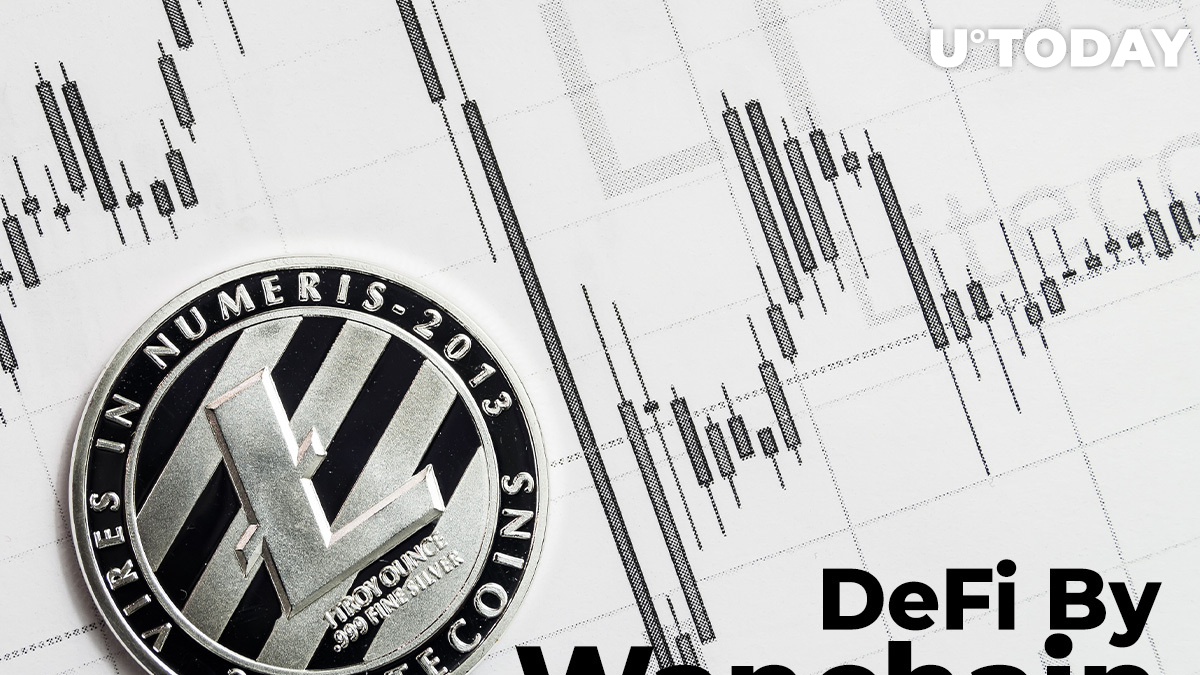 One of the first cryptocurrencies ever, the most popular Bitcoin (BTC) fork Litecoin (LTC) becomes a DeFi asset with a novel solution by Wanchain (WAN).

According to the official press release shared with U.Today by Wanchain Foundation, its team adds Litecoin (LTC) to the suite of assets of its DeFi project.

With this release, Litecoin (LTC) can be traded and transferred with EVM-compatible smart contracts which are native for Ethereum (ETH) blockchain.

This expansion is of a paramount importance for the entire DeFi ecosystem, as stressed by Wanchain’s founder and CEO Jack Lu:

Litecoin is one of the world’s most important cryptocurrencies. It is also amongst the largest without smart contract capabilities. Wanchain and several of our enterprise partners are all very pleased at the prospect of what smart contracts and true decentralised cross-chain interoperability can bring to Litecoin and the blockchain community at large.

Recently, Wanchain engineers released an instrument for the seamless integration of XRP Ledger into the DeFi environment. That being said, XRP Army soldiers are able to put their beloved tokens to work in the DeFi ecosystem.

Li Ni, VP of Business Development and Operations in Wanchain is excited by the progress of his developers:

Connecting a truly heterogeneous blockchain like Litecoin to EVM-compatible chains like Ethereum, Wanchain and Binance Smart Chain without sacrificing any security or decentralisation is a true feat. Integrations like this one and XRP Ledger reaffirm Wanchain’s mission to connect all the siloed blockchains in the world. Wanchain is one step closer to being the Wide Area Network of the blockchain industry