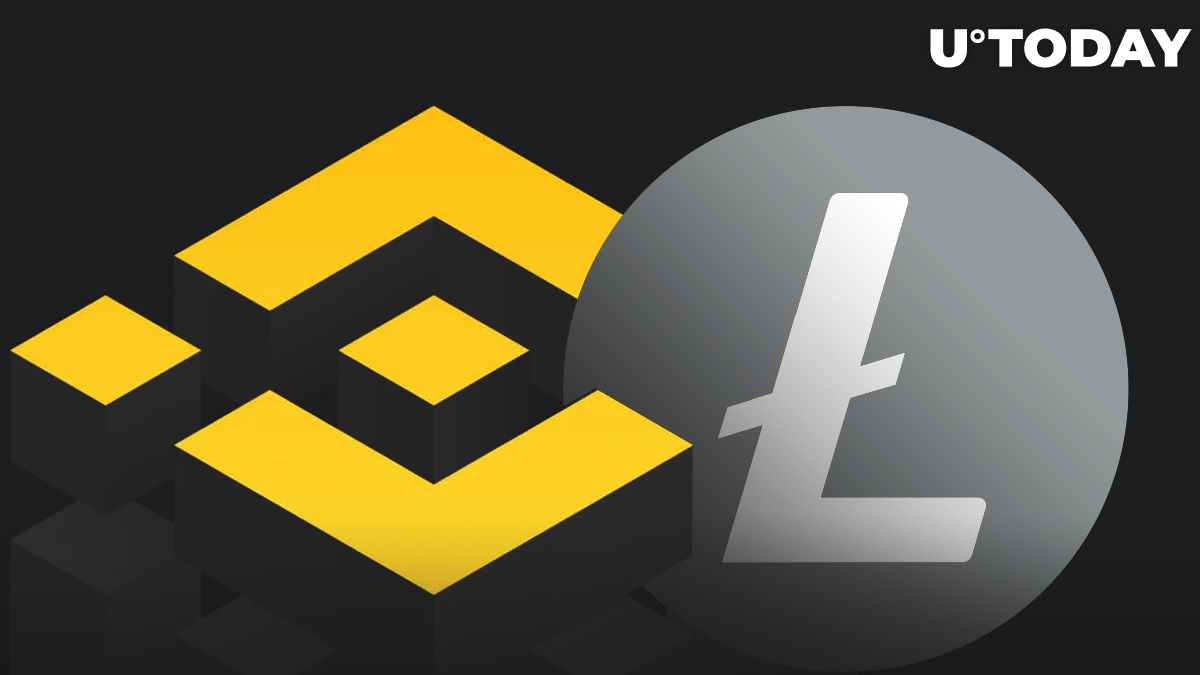 Since November 6, 2019, Litecoin/Binance (LTC/BNB) trading has been available on the Binance DEX, including the freshly issued asset called LTC-F07. As of now, 18,500 tokens have been released for trading.

In the new listing proposal, Binance CEO Changpeng Zhao explained the potential of LTC trading on the Binance DEX:

"LTC is decentralized money, free from censorship and open to all. The Litecoin blockchain is the largest global scrypt based network, operating with 100% uptime since 2011 securing billions of dollars of value"

As a new asset, LTC-F07 is mintable, and the total supply will increase with market demand. All of the issued LTC-F07 will be backed 1:1 by a native LTC, in which the accuracy of this connection will be monitored by an initial verified LTC address.

The Binance DEX is a side-project of Binance, the world largest cryptocurrency exchange. It operates on the native Binance Chain, and supports non-custodial peer-to-peer trading of 130+ assets. Some of major cryptocurrencies (Bitcoin and Bitcoin Cash), as well as numerous stablecoins, have their "mirrors" on the Binance Chain which are actually tokens of the native Binance BEP2 standard.