Yuri Molchan
The Bitcoin Cash development team has launched the mobile crypto storage app Neutrino, which is reported to have more features ensuring privacy than other wallets 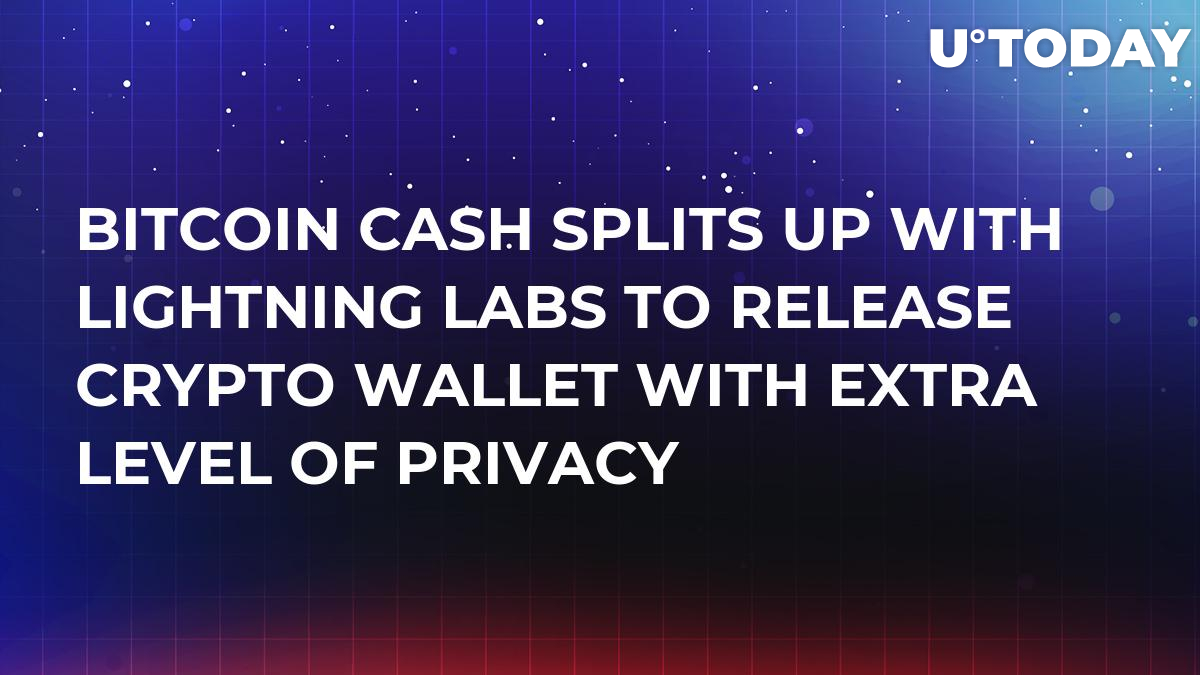 As of Sunday, the new Neutrino crypto storage app can be found on the Google Play platform. The BCH team that made it states the wallet offers better privacy protection than its rivals.

The new wallet by BCH is a light client. Unlike it, the majority of mobile crypto wallets are full node ones. Light wallets are known to have higher privacy levels, which is what Neutrino allegedly does too.

Unlike the privacy systems offered by such tokens as Zcash and Monero, Neutrino simply makes details regarding network connections vaguer and more obscure, thus preventing any third parties from identifying the sender and the receiver. BCH devs claim that their wallet is the only one to do that.

Building on an old Bitcoin feature

The major feature the new wallet uses is called Simplified Payment Verification (SPV). It was first mentioned in the original BTC whitepaper. A few years later, it was renamed as BIP37 and reintroduced. Still, it was rejected due to numerous technical problems.

When in 2017, Bitcoin Cash devs began working on the Neutrino app, they decided to solve some of those problems and build their wallet on those solutions.

The new BCH wallet is using client-side filtering – this was originally also part of the updated SPV, since these features were initially made for the Lightning Network. At first, Lightning Labs was creating the Neutrino wallet along with the BCH team. But in autumn last year, the two dev teams split up, and now the Bitcoin Cash one is creating its own Neutrino wallet.

The crypto app is currently in the beta testing version.