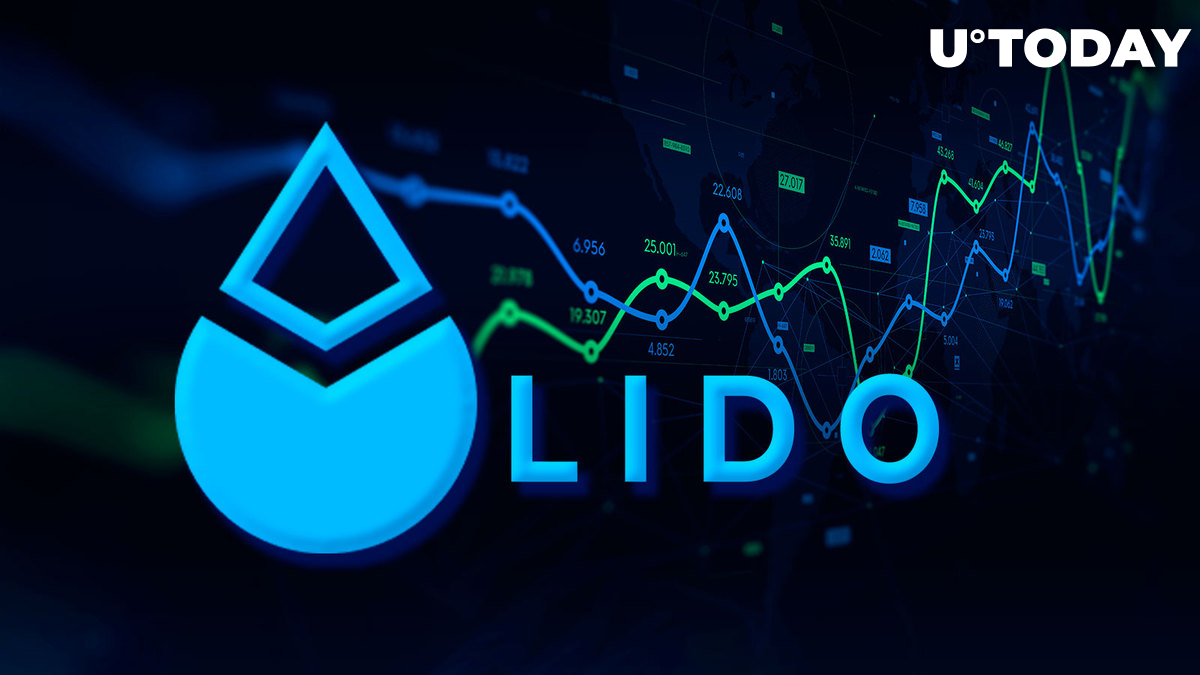 Lido Finance had been one of the best performing assets on the cryptocurrency market with a more than 280% profit shown in the last few weeks. The rally also does not seem to be stopping in the foreseeable future as LDO has shown more than a 30% price increase in the last few days.

The rally itself started after the Ethereum Merge date release, since Lido will be one of the biggest beneficiaries of the new update. The platform holds an enormous number of stETH tokens, which is the liquid alternative to stacked Ether. With Ethereum dropping its PoS update in September, more users are looking to join Lido DAO and benefit from Ethereum 2.0.

With the fading of the Merge pump, LDO started to reverse slowly but steadily, which has been fueled by the potential Lido DAO portfolio diversification with the help of DragonFly capital. Luckily for some users, the proposal was denied by the community via decentralized voting.

With the DAO not selling its tokens, investors eased up on the selling pressure and supported the continuation of the rally. At that moment, LDO broke through the $1.5 resistance level.

The most recent release of weekly numbers by Lido Finance was a strong push to the token that has been showing some fading signs on the market. With the project's TVL hitting $7.49 billion and the DeFi industry showing some signs of recovery, the LDO token's price jumped by 7.9% over a week.