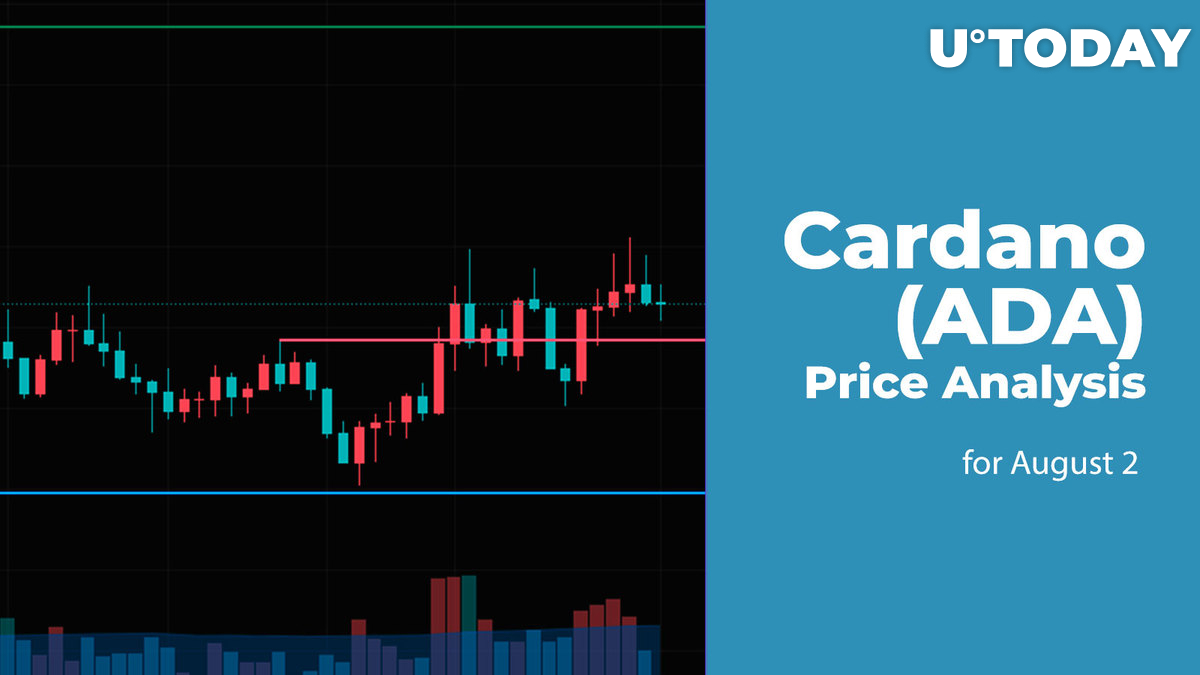 It seems that the cryptocurrency market needs some time to "rest" as coins are in the red area. 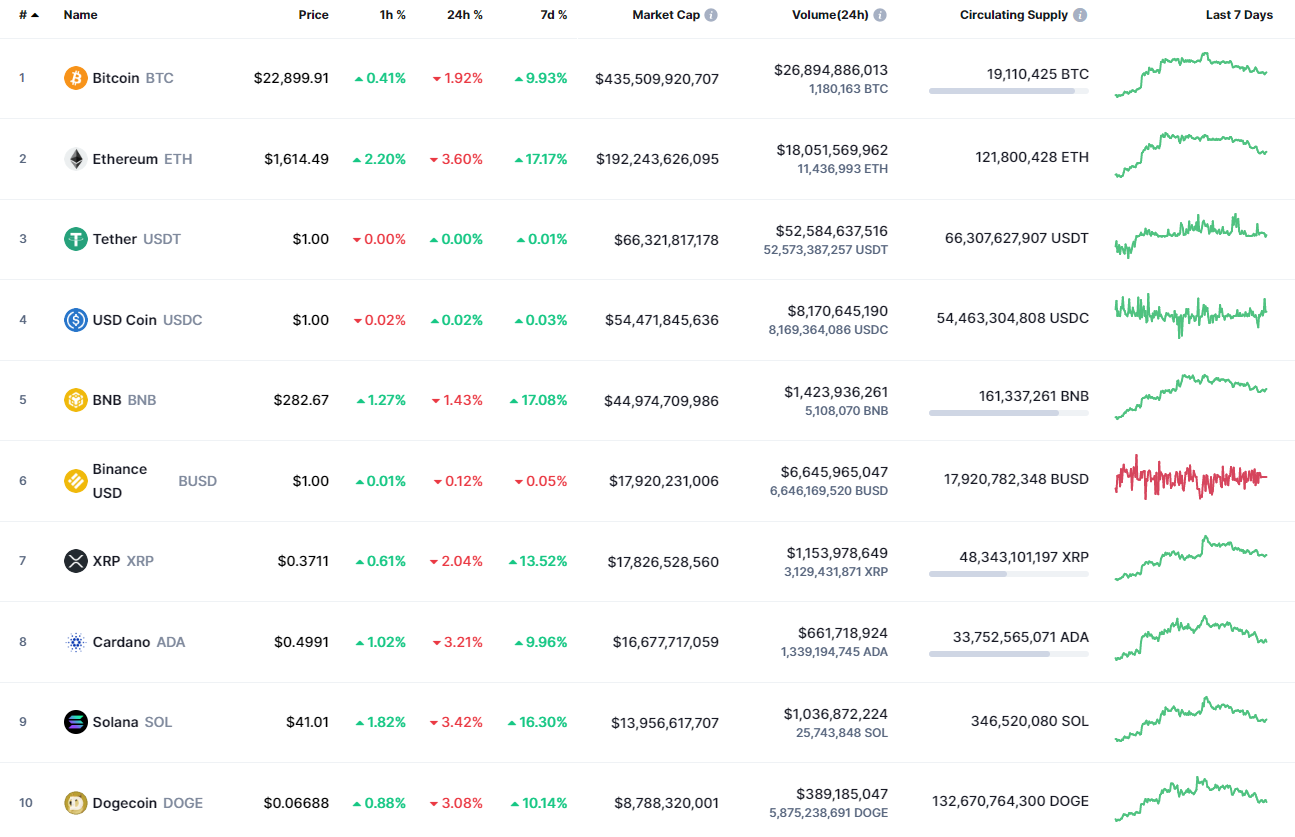 Cardano (ADA) has followed the fall of most of the other coins, losing 3.25% of its price share since yesterday.

On the hourly chart, Cardano (ADA) is trading in the middle of the narrow range between the support at $0.4899 and the resistance at $0.5035.

Currently, the situation is neither bullish nor bearish, confirming that one should not expect any sharp moves until the end of the day.

Cardano (ADA) has bounced back to the support level at $0.4885 on the daily chart. However, the rate has not come back above the vital $0.50 mark, which means that bulls may start losing their initiative. If they cannot return the price above the mentioned zone, the fall might lead to the test of $0.48 soon.

From the midterm point of view, Cardano (ADA) has made a false breakout of the $0.4930 mark. But if bulls lose this level, the local bullish trend might come to an end. Such a scenario is relevant until mid-August.