Vladislav Sopov
'The Way of the Tiger', one of gamebook genre pioneers and a true 1980s legend, will be released with non-fungible tokens on VeChain Thor. Microsoft is on board 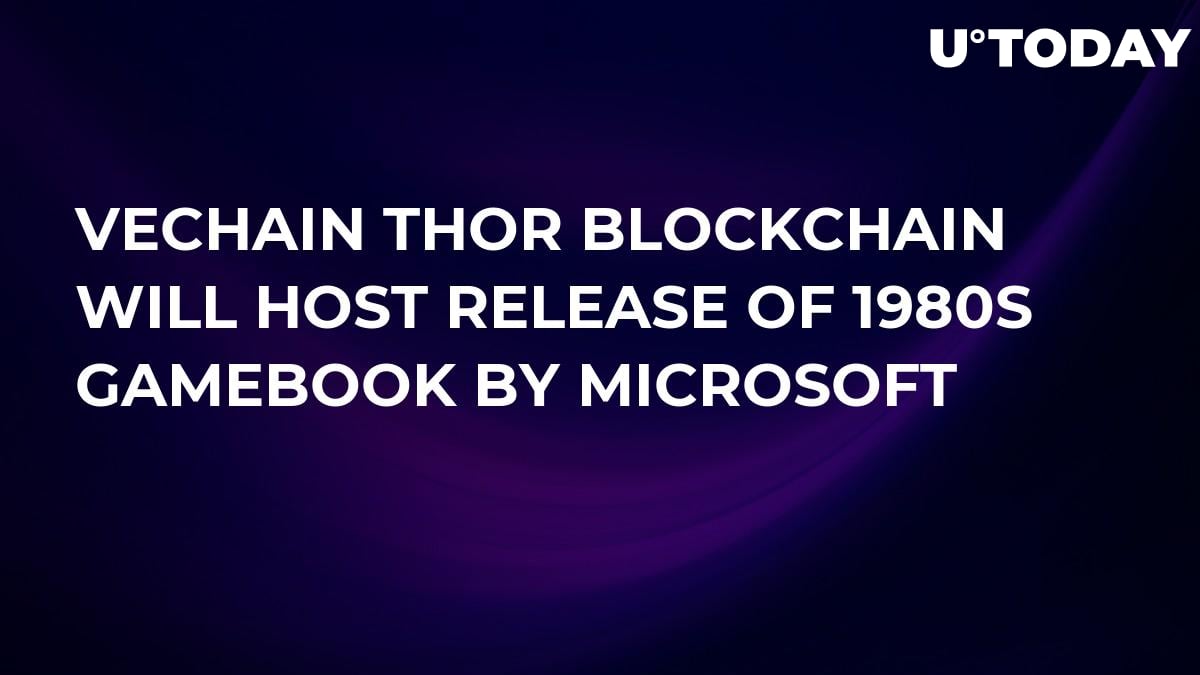 Non-fungible tokens, unique transferrable blockchain-based assets, are widely utilized as game items. The most popular blockchain games, Gods Unchained and CryptoKitties, are developed around NFTs. Now, 'The Way of the Tiger', the iconic ninja adventure gamebook, will be released on a blockchain.

The return of a legend

'The Way of the Tiger' was released by award-winning author Jamie Thomson in the 1980s. It reveals the story of a fantasy world where the reader becomes a young samurai who takes on a journey to avenge his foster father and recover stolen artifacts.

Nowadays, Jamie Thomson, the author of the original book, decided to bring this exciting story to the blockchain. Firstly, he had planned to launch an ordinary RPG based on the famous book, but then he felt like it was 'the right time' to switch the idea for the blockchain technology.

"Imagine playing Magic the Gathering but knowing if you owned a card, it really does belong to you."

That's how Mr. Thomson described the role of NFTs in his future game. According to the press release, game production start-ups Eidos and Fable will join forces with IT-mogul Microsoft to develop this game.

A game on a serious blockchain

'The Way of the Tiger' will launch on the VeChain Thor blockchain, which is generally associated with enterprises and supply-chain management. The project's infrastructure was powered by the Ethereum blockchain before it transitioned to the native VeChainThor blockchain.

The blockchain was chosen "due to its ability to scale, and create our cards and items without having to deal with all the crypto stuff." Also, VeChain Thor implemented the mechanism of 'fee delegation,' which doesn't require crypto for transferring cards.

According to the current version of the roadmap, 'The Way of the Tiger' will be presented to the gaming world in 2020.