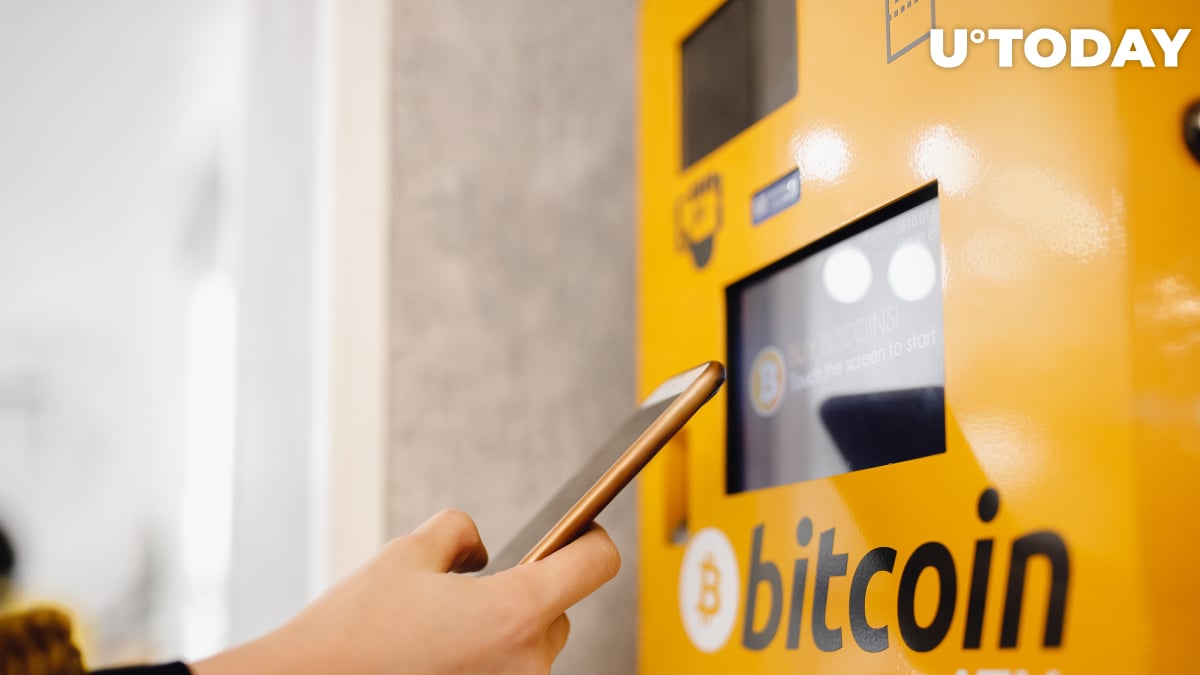 Atlanta-headquartered cryptocurrency ATM network, Bitcoin Depot, has reached a major milestone by installing over 1,000 automated teller machines around the globe, according to its Nov. 17 press release.

The company has also been on a hiring spree, increasing the number of its employees by over 100 percent.

With 1,000 BTMs, Bitcoin Depot is one of the largest networks in the world. Our goal is to ensure cryptocurrency becomes more easily accessible to the average person through continued expansion.

Data provided by CoinATMRadar shows that there are currently 12,013 crypto kiosks in 70 countries.

The U.S. is absolutely dominating this market with over 10,000 machines that are scattered around all 50 states.

Bitcoin Depot is the second-largest cryptocurrency ATM network in the world, after only Chicago-based Coin Flip.

Back in February, when it passed 500 machines, it was actually the number one ATM operator in the world.


Related
How to Start a Bitcoin ATM Business: Is It Profitable?

A boon for laundering money

Despite their steady growth, Bitcoin ATMs are often criticized for allegedly being a front for money laundering. In July, the U.S. Department of Justice (DOJ) confiscated 17 unlicensed crypto ATMs that were operating as the Herocoin network. The machines had exchanged over $25 mln while charging exorbitant fees of up to 25 percent.

They are also a lucrative target for criminals. As reported by U.Today, a pickup truck attempted to ram through the building of a Deli shop last month to loot cash from a Bitcoin ATM.