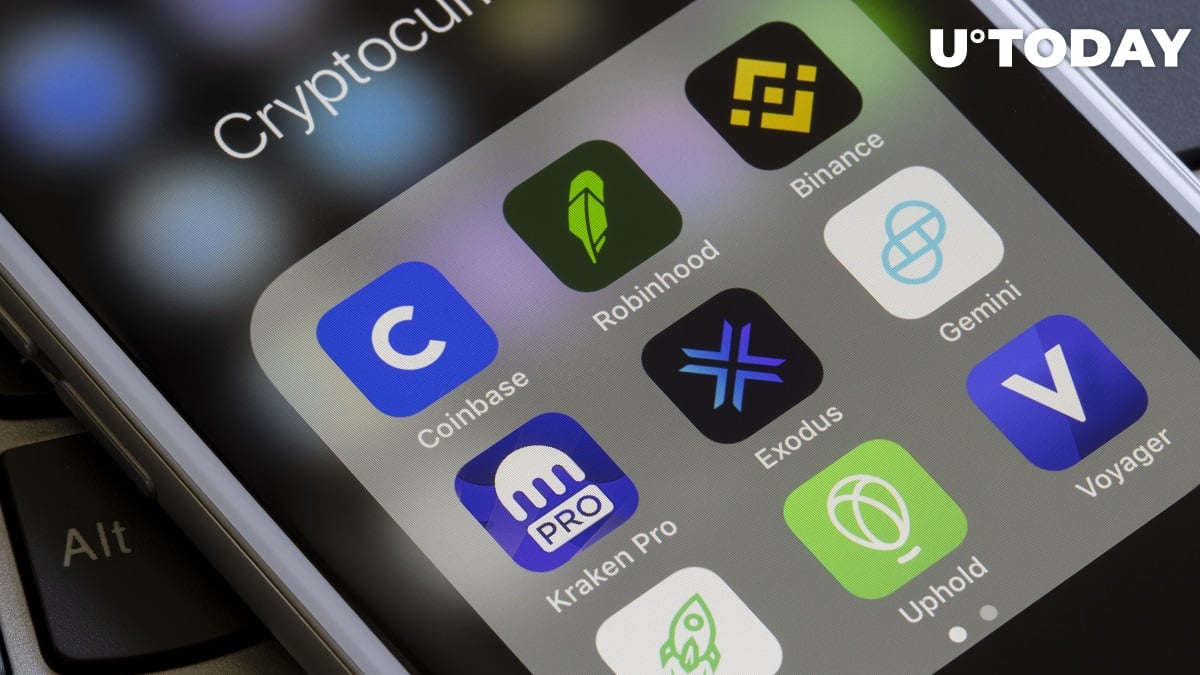 Cryptocurrency exchange Kraken has plans to venture into traditional banking services, according to CEO Jesse Powell.

During a recent interview on CNBC, Powell said that the company was on track to offer stock trading and even "small loans" in the long term:

We are getting more into traditional services such as stock trading, banking services...maybe even small loans.

Kraken CEO @jespow tells us the crypto exchange is looking to get into traditional financial services.. including stock trading??

However, Powell added that traditional finance wouldn't be a priority for the crypto trading platform.

Ads
Related
Argentina's Regulator Considering Approving Bitcoin Futures
Founded in 2011, Kraken remains one of the largest crypto exchanges. It plans to go public at some point in 2022 or later after reaching a valuation of over $10 billion.

In June, the Coinbase rival rolled out its stock trading app in the U.S.

Earlier today, the San Francisco-based trading platform announced that it would be adding support for the Shiba Inu cryptocurrency, following in the footsteps of its bigger rivals.