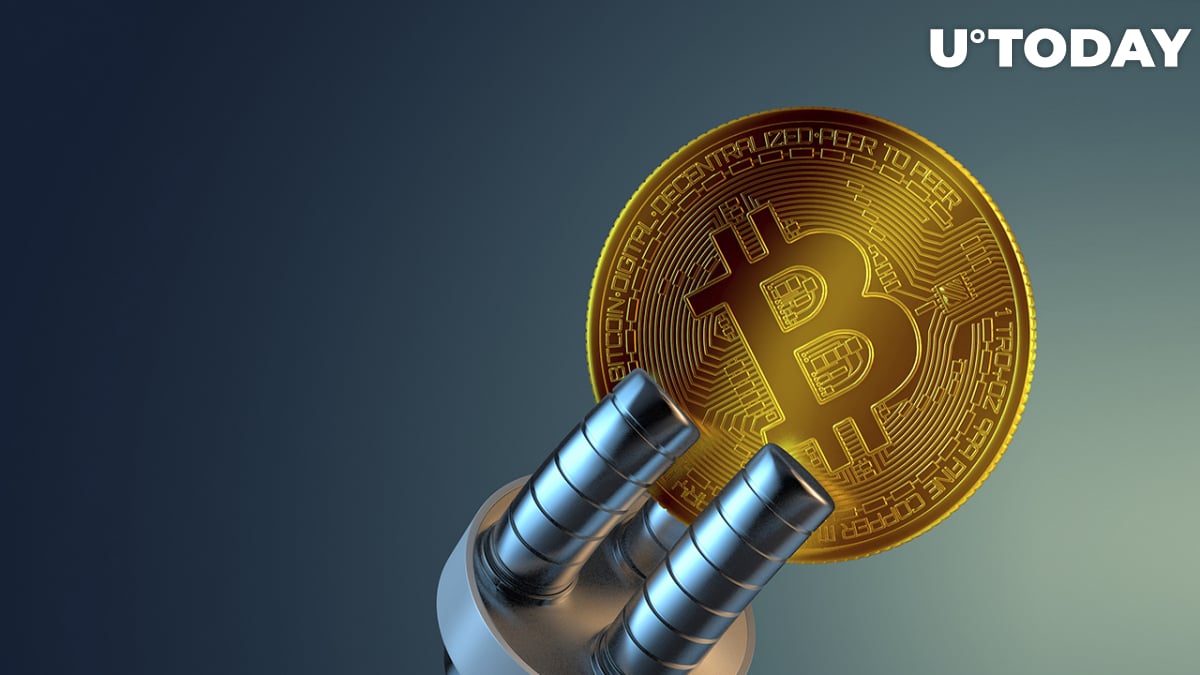 On-chain analytics data provider IntoTheBlock reports that Bitcoin long-term holders are increasing their share of the supply as BTC that has not been moved for at least 12 months keeps growing. The Bitcoin price rose to intraday highs of $43,036 in continuation of its upward movement after the $40,000 level was breached in the prior week.

IntoTheBlock's UTXO age indicator reveals that, unlike the May 2021 Bitcoin price crash, the fraction of the BTC circulating supply that has not changed for at least a year is increasing and is reaching 60%.

Bitcoin long-term holders are starting to increase their share of supply as shown by the black arrows in the UTXO age indicator.

Unlike the crash in May 2021, the percentage of BTC circulating supply that hasn’t been moved for at least 12 months is growing and approaching 60% pic.twitter.com/h9NIuMHgW5

The age of UTXO points to at which block the particular transaction was first added and represents the last time that Bitcoin was moved. UTXO data allows Bitcoin analysts to track the last time coins have moved.

Short-term speculation appears to have faded from the market, as reported earlier by IntoTheBlock analytics, as the number of BTC traders/addresses holding for less than one month has declined by 32.07% since Dec. 28. It also mentions that medium and long-term investors who have been accumulating at recent levels are now exerting buying pressure.

According to CoinMarketCap data, Bitcoin was changing hands at $42,629, up nearly 2% at the time of writing. In the broader cryptocurrency market, most alternative cryptocurrencies (altcoins) were trading in the green at press time. Ethereum, the largest altcoin, was trading at over $3,069, up 1.87%. The majority of altcoins gained between 3% and 15% in the last 24 hours. XRP and Shiba Inu were outperforming the top 20 with 13.97% and 22.68% gains in the last 24 hours.

At press time, the overall crypto market value was near $1.96 trillion. The Crypto Fear & Greed Index has climbed from extreme lows, indicating more positive activity. The index, which calculates a notional sentiment score from 0-100 based on a number of indicators, was at 45 at the time of writing, after spending much of January below 25—the "extreme fear" zone.