Yuri Molchan
Over the weekend, the Komodo chain conducted a successful hard fork, upgrading over 40 blockchains, facing no technical difficulties in the process 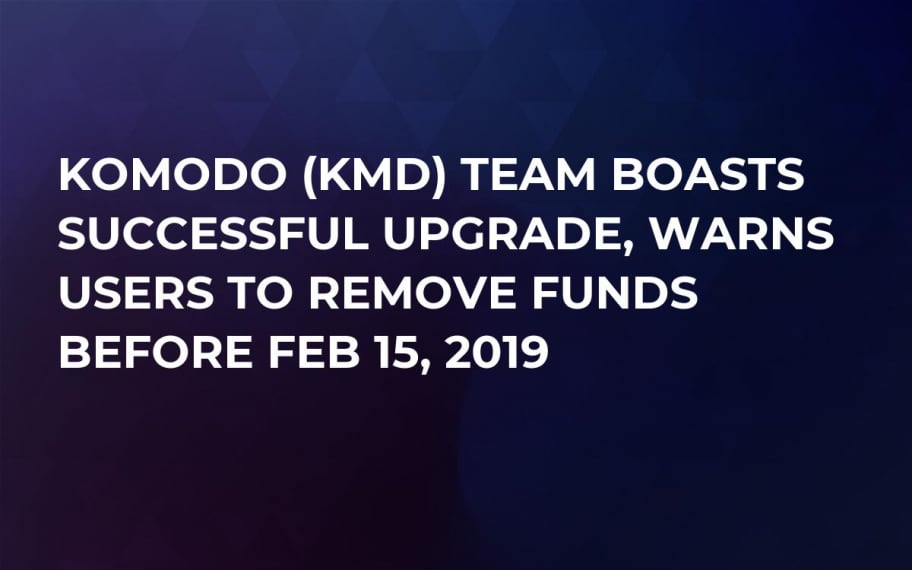 At around 01:00 UTC on Saturday, the Komodo team of developers conducted a successful upgrade of the KMD code base, helping to hard fork all blockchains in the ecosystem, of which there are more than 40.

The team insists that this is the biggest update of codes that has been done in the whole blockchain field. The upgrade was performed by the efforts of numerous participants – testers and developers.

Komodo's #Sapling upgrade was activated smoothly, providing a huge tech boost to more than 40 #blockchains in the #Komodo ecosystem. Also, all KMD funds must be moved out of z-addresses by Feb 15, 2019. Learn more here: https://t.co/uJErg8QQmV. #blockchain #crypto #cryptocurrency pic.twitter.com/nb6Tsrewvp

This blockchain update was initially created by the Zcash team. Upon implementing it, blockchains start using much less computational power to verify operations necessary for private z-transactions. Also, a technology from Verus Coin was implemented and the block size has increased from 2 MB to 4 MB.

While this upgrade took place, the developers had to update over 500 files with source codes. The activation of the new system came off lightly, says the KMD team. 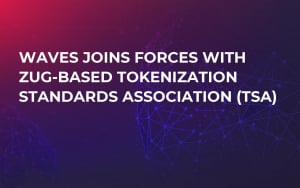 This is the first time in the history of blockchain that a multiple hard fork within an ecosystem was conducted at the same time, marking a great achievement for the Komodo team and its network.

After the hard fork was completed, trading operations with KMD went back to normal across all crypto exchanges. Binance and Bittrex were among the first ones to resume them.

Removal of funds from z-addresses

Originally, the Komodo network emerged as a result of a hard fork of Zcash, the famous privacy-oriented asset. Before December 15th, when the upgrade took place, Komodo had utilized the Sprout Zcash code. In late October, Zcash upgraded to Sapling and since its system is an open source-one, Komodo decided to do the same thing and improve its code base.

Now that Komodo has upgraded from Sprout to the Sapling code, users need to withdraw funds from their old z-wallets before Feb 15, 2019, as this is when the old wallets will be shut down. Those who fail to do that before this date will lose their coins for good. This goes for new Sapling wallets, too.

In order to transfer crypto assets from old types of z-wallets, users are strongly recommended to download the most recent version of the Agama software.

Later on, within a few weeks, the KMD management team will publish extra instructions on what to do next.