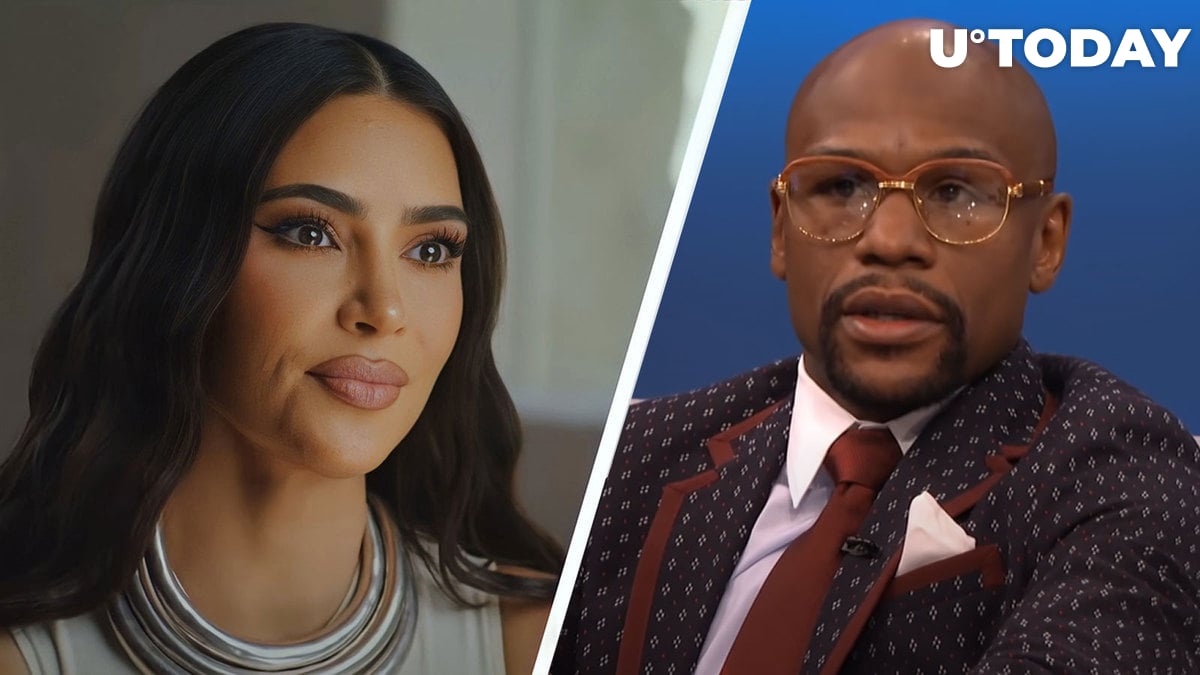 As reported by Bloomberg, TV celebrity Kim Kardashian and American boxing promoter Floyd Mayweather Jr., who is also a former professional boxer, have been accused by the court of misleading their vast fan bases into buying EMAX tokens. However, the lawsuit has been dismissed.

The court believes that they did it with the intention to "dupe" potential crypto investors into the purchase and thus raise the price of this crypto.

This is called a "pump and dump" scheme, when the price of a token is raised with artificial methods by spreading information that widely misleads the community and then a sell-off of the token begins.

Bloomberg has cited documents provided by the PA agency at the start of this year, which showed that last year, the price of EMAX skyrocketed thanks to promotion campaigns initiated by Kardashian and Mayweather.

U.S. District Judge Michael Fitzgerald in California stated that investors were expected by the law to demonstrate reasonable behavior before making investments into the tokens promoted by the aforementioned celebrities.

The court also stated that it remains unclear if the plaintiffs saw Kardashian and Mayweather conduct any specific promotion of EMAX tokens.

In October, head of the SEC Gary Gensler fined Kim Kardashian for failing to reveal the $250,000 she was paid for promoting EMAX, which the SEC believes to be a security. The celebrity agreed to pay a fine of $1.26 million to settle the matter with the regulator.