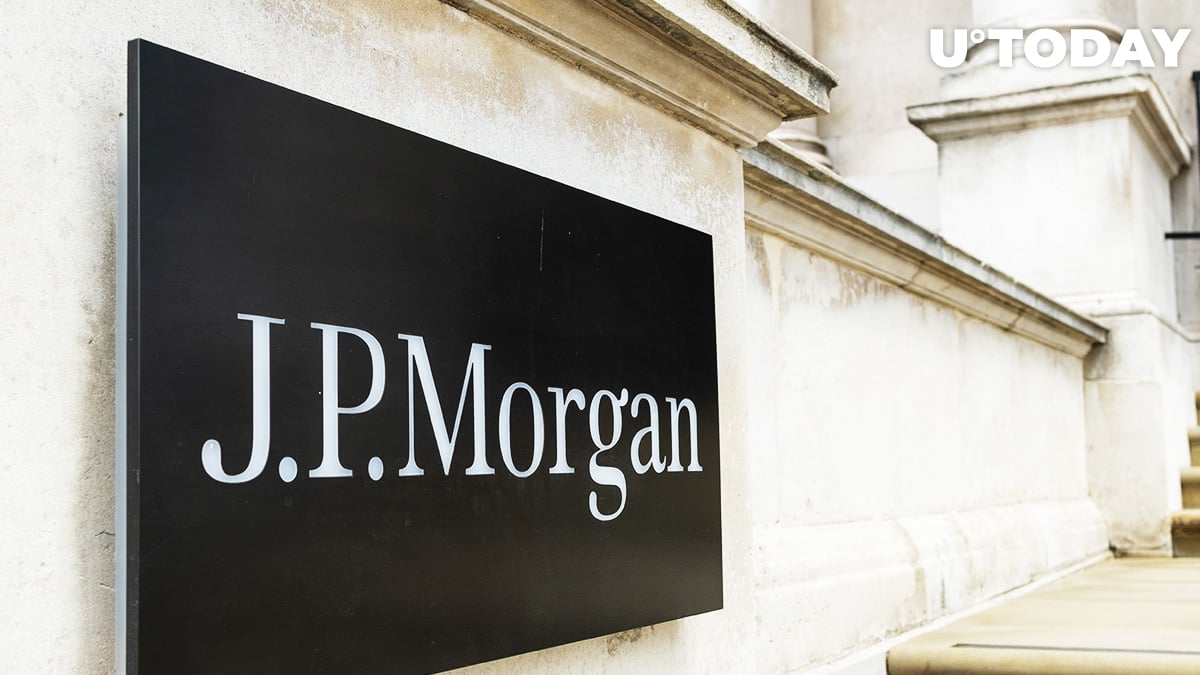 In a recent note, JPMorgan analysts claim that Ethereum is seeing “much healthier” institutional demand compared to archrival Bitcoin.

The American megabank points to the fact that Bitcoin futures offered by Chicago-based giant CME Group have returned to backwardation.

There has been a steady decline in the number of Bitcoin futures contracts traded on CME since August.

On the other hand, Ether has seen a sharp increase in open interest over the same period of time.

We look at the hashrate and the number of unique addresses to try to understand the value for Ethereum. We're struggling to go above $1,500.

Panigirtzoglou believes that the growing competition in the smart contract sector threatens Ethereum’s dominance in spite of its first-mover advantage.