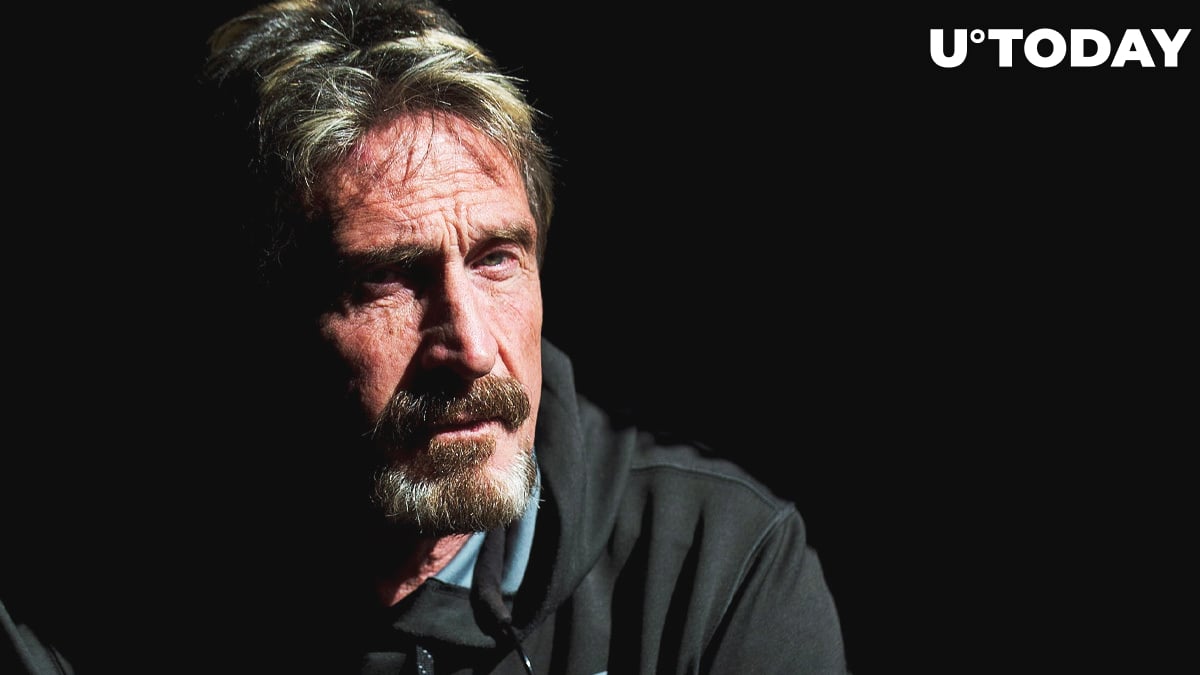 Controversial antivirus mogul John McAfee, who boasts more than 1 mln Twitter followers, doesn't think that Bitcoin is the driver of his popularity.

The crypto baron unapologetically called the leading cryptocurrency 'worthless' in response to one user who claimed that people are only interested in his personality because of BTC.

I have no clue

McAfee gained mainstream press coverage after predicting that the Bitcoin price could hit $1 mln by Dec. 31, 2020. Otherwise, he would eat his penis on national TV.

He posted his initial target in July 2017 before doubling it to the seven-digit figure five months later when the whole cryptocurrency industry was in the middle of a massive bull run.

Despite confirming that he still stood by his prediction in December 2019, the septuagenarian made a stunning U-turn by turning his back on Bitcoin and making it clear that his $1 mln call was simply an IQ test.

Even though McAfee has had a change of heart about Bitcoin, his Twitter feed has plenty of content to keep his followers entertained -- from a zombie apocalypse to Jeffrey Epstein conspiracies.

As of recently, the crypto baron has been busy downplaying the coronavirus pandemic and claiming that 'the Chinese virus' cannot affect black people (the latter tweet was deleted by Twitter for promoting misinformation.)

Moreover, he is busy promoting other cryptocurrencies after abandoning Bitcoin, including Monero and Ethereum, and the DAI stablecoin.

It's widely used among tens of thousands of us who no longer use banks, credit cards or paper currency.

There is nothing that you need that can't be bought through DAI, Monero or Ethereum.