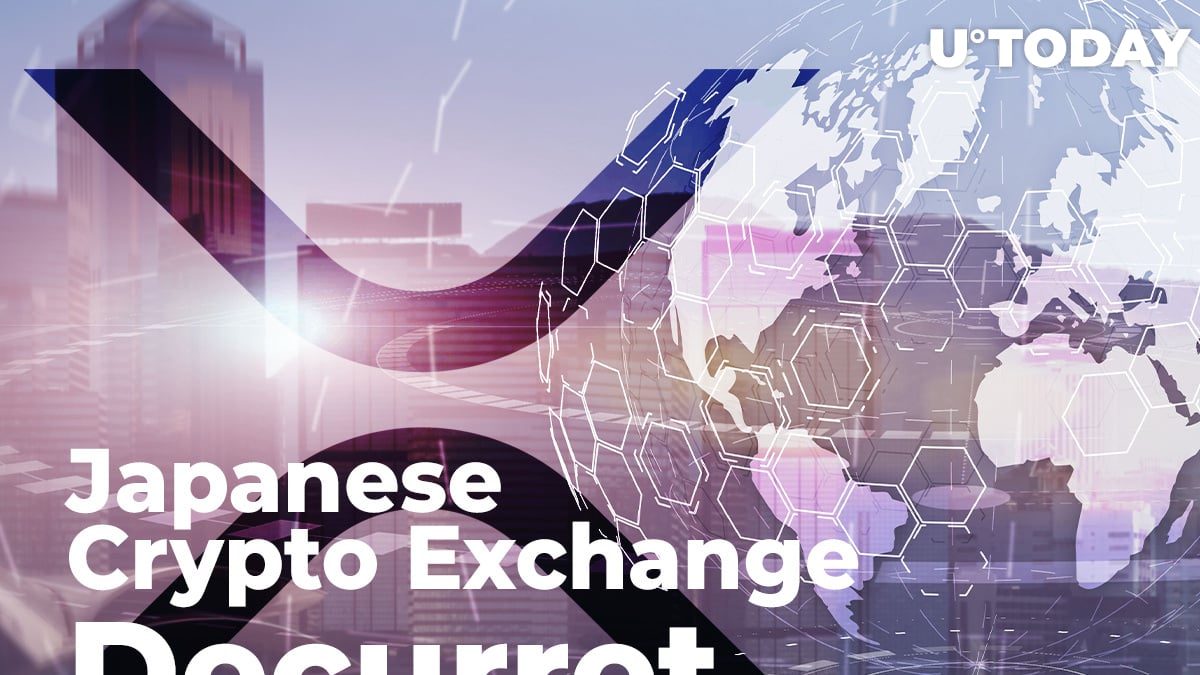 Backed by IT veteran Internet Initiative Japan Inc. (NASDAQ: IIJI), the DeCurret exchange is one of the most popular Japanese cryptocurrency trading platforms. It looks like DeCurret is not frightened by the U.S. regulators' attack on XRP and Ripple Inc.

Checking whether this announcement is true is not so easy as DeCurret has no interfaces in European languages. Meanwhile, in its orderbook, XRP is available for trading with both Bitcoins (BTC) and Japanese Yens.

Also, the XRP/JPY trading pair was mentioned in its latest Twitter publication that covers the adjustment of trading rules for major trading products.

Thus, it can be confirmed that XRP token can be traded on DeCurret exchange with no limitations—despite the regulatory pressure it meets in the U.S.

At the same time, many trading services across the globe terminated XRP trading due to SEC accusations against Ripple Inc. The payment decacorn and its key officers are accused of offering illegal securities to U.S. citizens.

This hashtag was pushed to the "trending" lists in many European countries, U.Today reported in March.