Alex Dovbnya
IOTA will spearhead the process of IoT integration in the Danish energy sector, which aims to accelerate its green energy transition 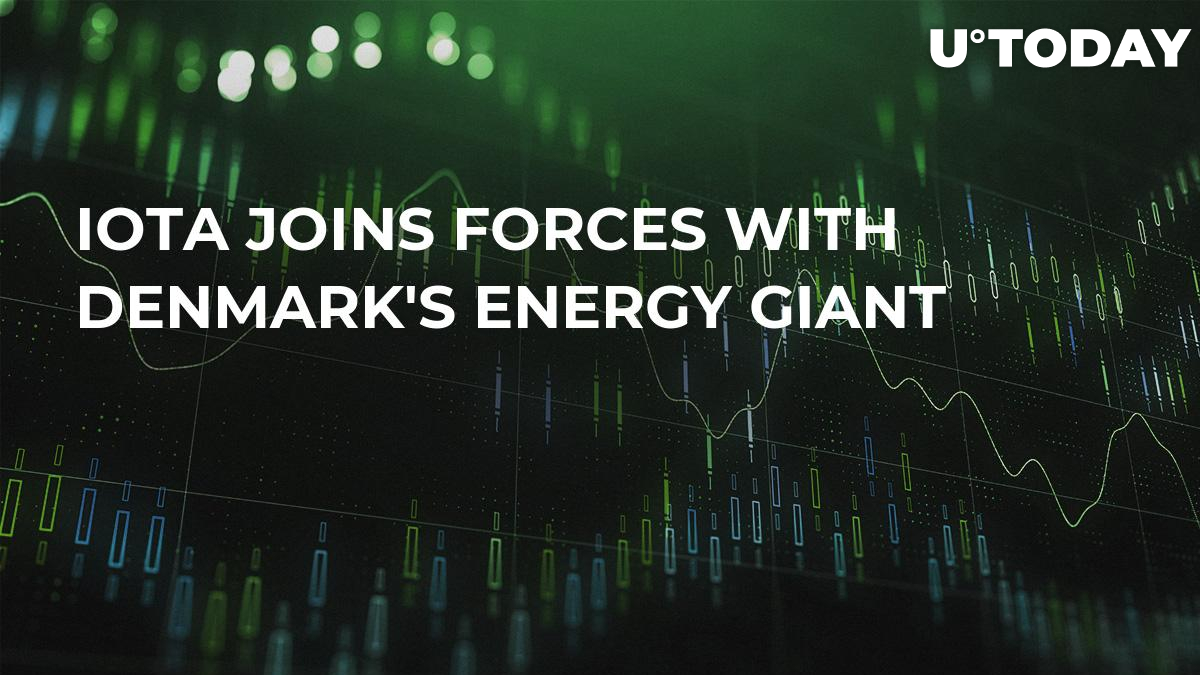 Danish transmission system operator (TSO) Energinet has signed a Memorandum of Understanding with IOTA in order to utilize the Tangle. The partnership could be a stepping stone to Denmark’s full transition to green energy.

Energinet, which is owned by the Danish Ministry of Energy, is an independent enterprise that is responsible for the security of the supply of electricity and gas in Denmark. As of late, Energinet started experimenting with such nascent technology as Blockchain and the Internet of Things (IoT) in order to increase its reliance on renewable sources of energy. IOTA, a project that is specifically focused on building a distributed ledger for the IoT, was the first Blockchain-powered startup that caught the eye of the Danish energy giant.

Currently, Energinet is exploring possible use cases for IOTA Tangle in the Danish energy market. For instance, IoT-powered heat pumps could transfer energy to a heat sink when there is plenty of green energy in the power grid. In a long-term perspective, this will extend far beyond green energy – the IOTA technology could be used for building smart buildings and even smart cities.

Energinet’s André Bryde Alnor reveals that the main reason for the partnership was to eliminate the gap between progress in the IoT space and the ‘centralized’ European energy systems. Meanwhile, IOTA Foundation representative Wilfried Pimenta de Miranda adds that IOTA is ‘eager’ to serve as a catalyst for future progress in the energy sector by allowing Energinet to take advantage of their expertise in the sphere of data management.

It is worth mentioning that Copenhagen is already considered to be Europe’s greenest city. Denmark's gas grid is already one of the greenest in the world (40.5 percent wind and solar power). By 2035, the country’s gas grid could be filled entirely with green gas.